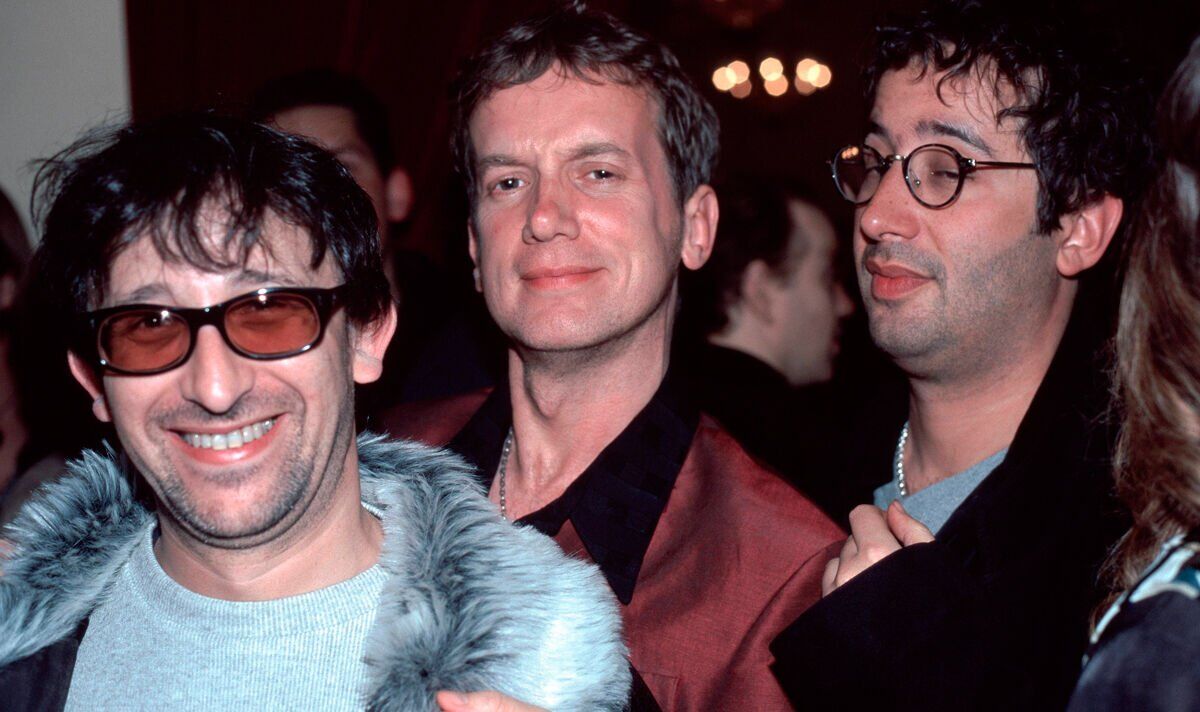 The competition in the football World Cup 2022 is hotting up, but last night England won a triumphant match against Wales with a staggering 3-0 victory. So today, England fans will no doubt be walking with a spring in their step as they belt out the biggest and best football anthem of all time: Three Lions by David Baddiel, Frank Skinner, and The Lightning Seeds. However, the song’s lyrics have long been misheard by many football fans.

Many fans believe the lyrics are: “Cause I remember three lions on a shirt! / Jewels remain still gleaming / Thirty years of hurt / Never stopped me dreaming.”

But these lyrics are actually incorrect. The second line of the song actually refers to a former FIFA boss, rather than glistening gems.

The actual lyrics are: “Cause I remember three lions on a shirt! / Jules Rimet still gleaming / Thirty years of hurt / Never stopped me dreaming.”

Jules Rimet was the third FIFA President. He was ushered into the company in 1921, and remained there until 1954.

During that time, Rimet held the first-ever FIFA World Cup in 1930. As a result, the trophy was named after him: The Jules Rimet Trophy.

However, disaster struck the prize in 1966, when it was stolen from a display cabinet in Westminster Central Hall. The solid gold trophy was worth around £30,000 and was lost for seven days. Eventually, it was discovered “wrapped in newspaper at the bottom of a suburban garden hedge” in Beulah Hill, Upper Norwood, South London.

The trophy was found by a dog named Pickles.

After the trophy was returned to its rightful place, just before England won the FIFA World Cup in 1966.

That isn’t the end of the story of Jules Rimet, however. 20 years later, in 1983, it was once again stolen.

The Jules Rimet Trophy has never been found.

Although this enhances the power of the Three Lions song, it has recently been revealed that it is not the nation’s favourite football anthem.

New research from Free Bets has provided a “definitive ranking” of the UK’s best-loved football hits.

While Three Lions does come in at a close second place in the top five, it has been beaten by one iconic 1969 song from Neil Diamond.

Yes, the UK’s most popular football anthem is Sweet Caroline.

Just behind it is the aforementioned Three Lions, The Beatles‘ Hey Jude, World in Motion, and – of course – Vindaloo.