For the past two years, Edie Falco has captured viewers’ attention with projects like Bupkis and Avatar: The Way of Water. But folks may remember her best for playing matriarch Carmela Soprano on the popular HBO show The Sopranos. While some celebrities enjoy taking a trip down memory lane, the actress isn’t too keen on reliving moments from the drama.

In an October 2021 interview with The New Yorker, Edie opened up about her attempt to go back and watch old episodes from the series that made her famous in the early aughts. But as she told the publication, she struggled to get into it for one personal reason. She has trouble seeing the presence of her TV husband on-screen — Tony Soprano, played by late actor James Gandolfini.

“I tried. It was too upsetting. To see Jim, of course,” she told the outlet. “We were all so young, and we were all like deer in the headlights a little bit with the attention we were getting.”

When the outlet prompted her about what it was like to work with the Emmy Award winner (who died in June 2013 from a heart attack) for six seasons, Edie recalled nothing but fond memories of him. She explained that the two bonded not only about their upbringings, but hoe they were kindred spirits in the way they approached acting. 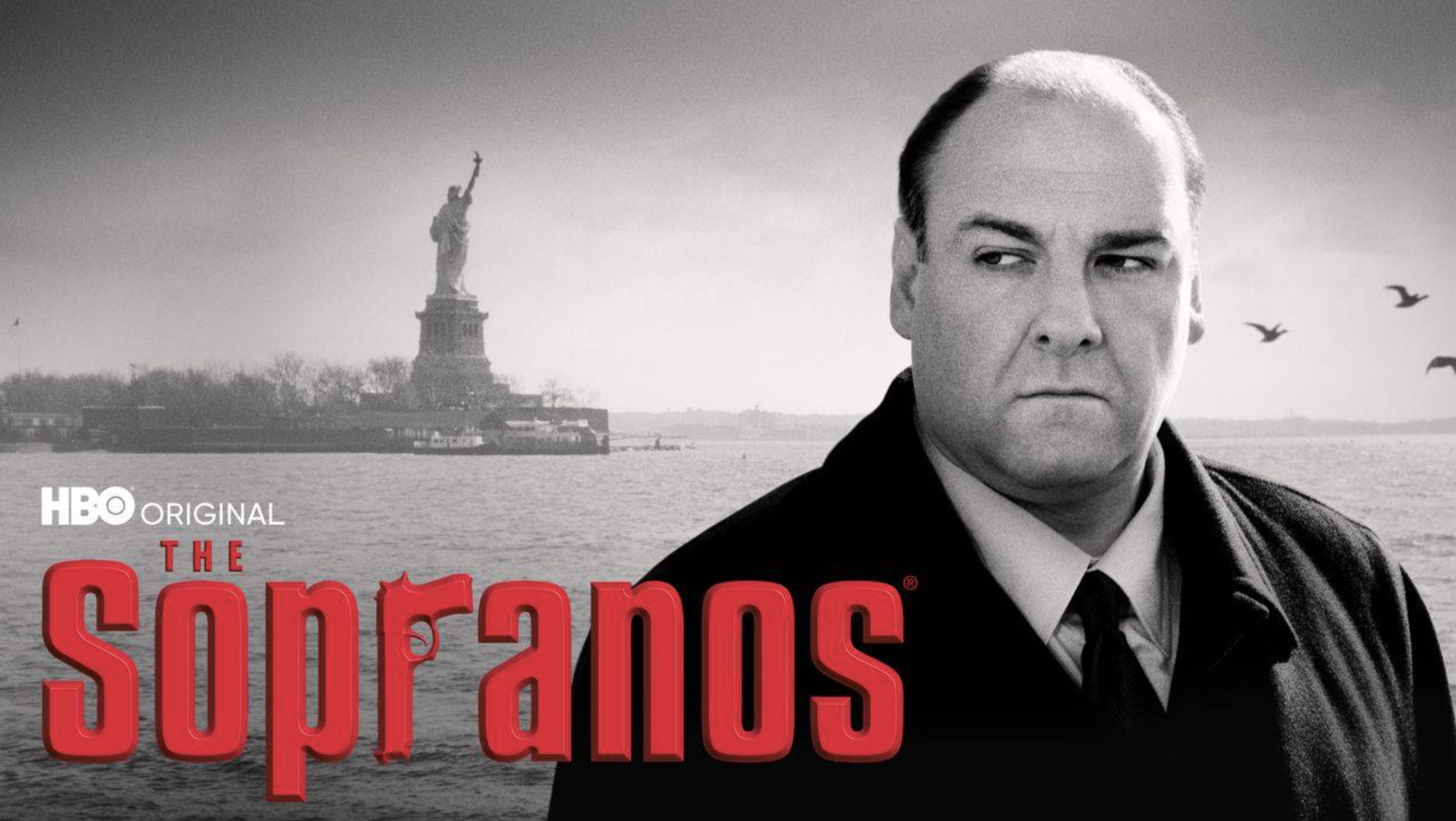 “We had such a strangely specific, similar way that we work, and a similar background,” she said to the magazine. “We were just really regular middle-class, suburban kids that were never supposed to become famous actors. My interpretation is that the whole time, he was, like, ‘What the hell is going on?’ … It was like when you see two kids playing in the sandbox, completely immersed in their imaginary world. That’s what it felt like acting opposite Jim.”

Although she couldn’t get herself to experience the show on the other side of the small screen as a viewer, it didn’t mean Edie left Carmela’s shoes altogether. She later reprised her role in the 2021 Sopranos prequel film The Many Saints of Newark, starring James’ son Michael as a young version of the patriarch. Unfortunately, longtime fans didn’t see her due to the scene not making the final cut.

Nonetheless, Edie and James’ camaraderie is still felt even years later. “He was totally un-actor-y, and was incredibly self-deprecating,” she concluded to The New Yorker. “And he was a real soul mate in that regard.”

As the entertainment and news editorial assistant for Good Housekeeping, Adrianna (she/her) writes about everything TV, movies, music and pop culture. She graduated from Yeshiva University with a B.A. in journalism and a minor in business management. She covers shows like The Rookie, 9-1-1 and Grey’s Anatomy, though when she’s not watching the latest show on Netflix, she’s taking martial arts or drinking way too much coffee.