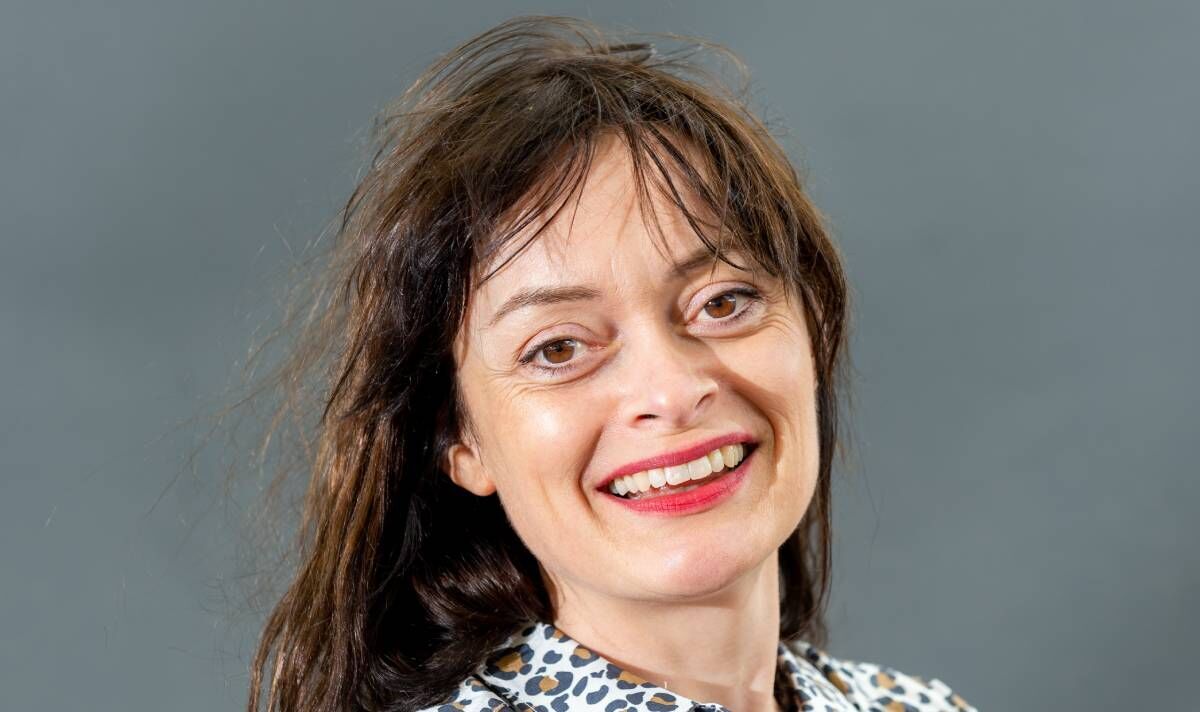 Jess Kidd takes the known facts of the Batavia’s historical voyage of 1629 which resulted in shipwreck, mutiny, and inhumane cruelty on the high seas, and transforms it into something salt-lashed and soulful.

Mayken, nine, is onboard and bound for the East Indies to meet her wealthy father.

Resourceful and kind, she befriends passengers above and below deck, watches wild stars in the night sky, and learns about evil eel-like creature the Bullebak.

But it’s the machinations and motivations of the crew that are truly monstrous.

Meanwhile, in 1989, Gil, lost and lonely, is sent to live on an inhospitable island off the western coast of Australia with his grumpy, outcast grandfather.

Known as Batavia’s graveyard, it’s home to a rough and ready bunch of fisherman and their families, along with the ghosts of the forlorn short-lived survivors who were marooned after the Batavia ran aground on the reef.

Gil’s troubled mother has died and, haunted by loss, the boy is lonesome and adrift, deemed odd by the conventional islanders.

The children’s stories mirror each other across the centuries. Both have dead mothers and unknown fathers and both yearn for the magical and mystical, for anything that will make their harsh realities more bearable.

They’re also trapped in claustrophobic environments, at the mercy of adults whose judgments are skewed and untrustworthy.