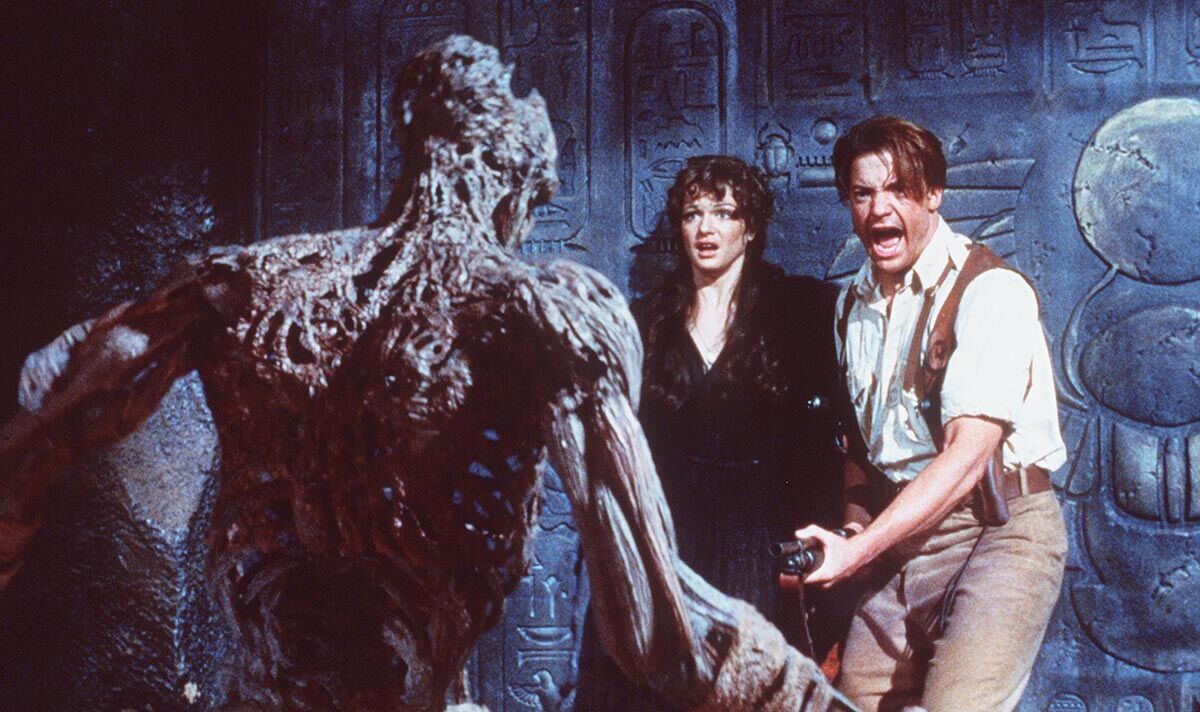 It’s been over 20 years since Brendan Fraser first starred in The Mummy, back when he was one of Hollywood’s biggest stars. Since then the actor has returned twice as Rick O’Connell for a couple more adventures fighting the Egyptian undead. Now as he’s enjoying a career comeback with his highly praised role in Darren Aronofsky’s The Whale, fans are hungering for a return to his best-known part.

Speaking in response to a question about The Mummy 4 at Fan Expo Canada in 2019, Fraser replied: “For me? Do you want one?”

After a huge cheer from the audience, the star said: “Did you hear that, Universal? Absolutely. Just gotta say, I know how hard it is to make that movie, I tried to do it three times, and the essential ingredient is fun. You gotta remember to have fun. So if there’s a fun way to approach it again, I’m all in.” And now a new report on the reboot offers very good news for fans who want the 54-year-old to return as Rick.

Take this with a pinch of salt, but according to Giant Freakin Robot’s trusted and proven sources, Adil El Arbi and Bilall Fallah will be helming The Mummy reboot.

Having worked together, surely the filmmakers could persuade the actor to come back as Rick?

The outlet pointed out that they believe the reboot will be a completely new storyline following the same formula, but could be set in the same universe as The Mummy trilogy with room for legacy characters.

This has proven popular for Hollywood in recent years. Just earlier this summer welcomed the return of the original Jurassic Park trio in Jurassic World: Dominion. Additionally, Harrison Ford is coming back as Indiana Jones in his eighties, so seeing Fraser back as Rick is certainly within the realms of possibility.

After Universal’s failed Tom Cruise reboot of The Mummy in 2017, going back to basics in the world of the 1999 classic may be their best bet for breathing new life into this franchise’s corpse. Perhaps even The Rock could be persuaded to return as The Scorpion King?