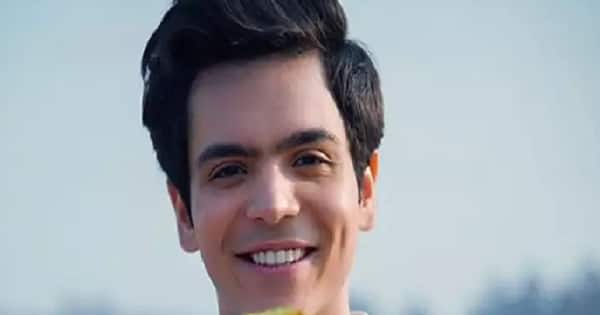 Taraak Mehta Ka Ooltah Chashmah fans Raj Anadkat who is popularly known as ‘Tapu’ finally spoke about him quitting the show. Nowadays there are lots of TV actors who are willing to quit the show for a better future and good opportunities. While Shailesh Lodha who was a significant part of the same show quit because he was not very happy with his part and decided to leave for better scope for him as an actor. While the recent example is Paras Kalnawat from Anupamaa was asked to leave the show after he signed Jhalak Dikhhla Jaa 10 and the makers discontinued his service as he breached the contract. Also Read – Erica Fernandes makes SHOCKING revelations about South film industry; says, ‘They wanted some mass on me’

And now for quite a time, there is a strong buzz about Raj Anadkat leaving the show. In an interview with Times, the actor finally spilled the beans and maintained the surprise element for his viewers. He said, “People who know me and the fans, my well-wishers that I am very good at creating suspense. I like to create suspense and I am actually enjoying it”. He even added that the reports don’t affect and would like to create suspense, “These reports and news doesn’t bother me at all. I also feel that whenever the time is right everyone will get to know about it. I don’t want to break the suspense.” Also Read – Accusing Aamir Khan for ‘boycott Laal Singh Chaddha’ to taking a dig at Shah Rukh during Aryan drug case; 5 times Kangana Ranaut picked on B-town superstars

Raj Anadkat was a replacement of the ‘OG Tapu’ in the show and slowly he created his fan base and the viewers will only be disappointed if he too leaves the show. Having said that every actor is replaceable and they are very much aware about this fact as they themselves believe nothing is permanent.