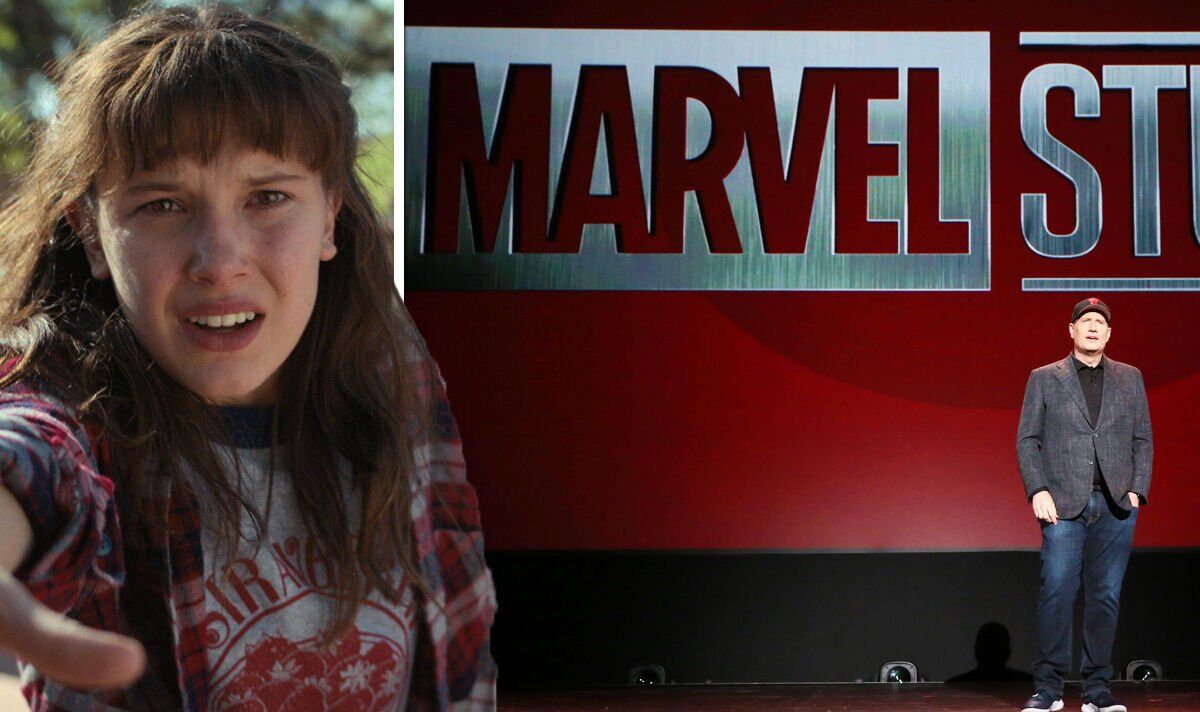 Earlier this year, Stranger Things confirmed it’s status as one of the biggest shows on the planet with the release of its penultimate batch of episodes in season 4. Now, everyone is looking ahead to its fifth and final season, which is due to hit Netflix in 2024.

One of the series’ directors, Shawn Levy, has now revealed he is already working on some ideas for the franchise’s future that involve Marvel, and a mind-blowing cinematic universe.

Levy recently opened up about building what he has dubbed the Stranger Things Cinematic Universe or STCU during a red carpet event at the Emmys. He even said that he is working with a major player from Marvel to bring his vision to life.

He announced: “We are building out the STCU, and now that I’m spending time with (Marvel boss) Kevin Feige, I’m learning a lot about how to manage a universe. So I’m taking those skills and applying them to the STCU.”

Levy has some more outrageous ideas for the Stranger Things universe. One of them even includes introducing an immensely popular Marvel superhero.

Levy revealed one of the heroes “on the table” to meet Eleven, Mike Wheeler, and Jim Hopper is none other than Deadpool. The character was immortalised on the silver screen by Ryan Reynolds back in 2016’s Deadpool and 2018’s Deadpool 2.

However, there is a very good reason for this considering Levy recently directed Reynolds in The Adam Project and Free Guy.

Levy said: “Funnily enough, Ryan [Reynolds] and I were trying to figure out how in the world could we do a Deadpool Stranger Things crossover. We haven’t cracked it yet, but it’s on the table.”

This kind of crossover would be hard to imagine. Would Deadpool go up against Demogorgons and the Mind Flayer alongside Eleven and her friends? Or would he somehow work against Eleven and join forces with Vecna?

The Duffers recently said of the future of the series: “There are still many more exciting stories to tell within the world of Stranger Things; new mysteries, new adventures, new unexpected heroes.”

However, they added that, if there are spin-off series or films, they will not be involved, despite the fact they penned the story in the first place.

Stranger Things is available to watch on Netflix now.

Deadpool and Deadpool 2 are available to watch on Disney Plus.