Skip to content
HomeEntertainmentSimply Red: Smooth as ever at Hatfield House 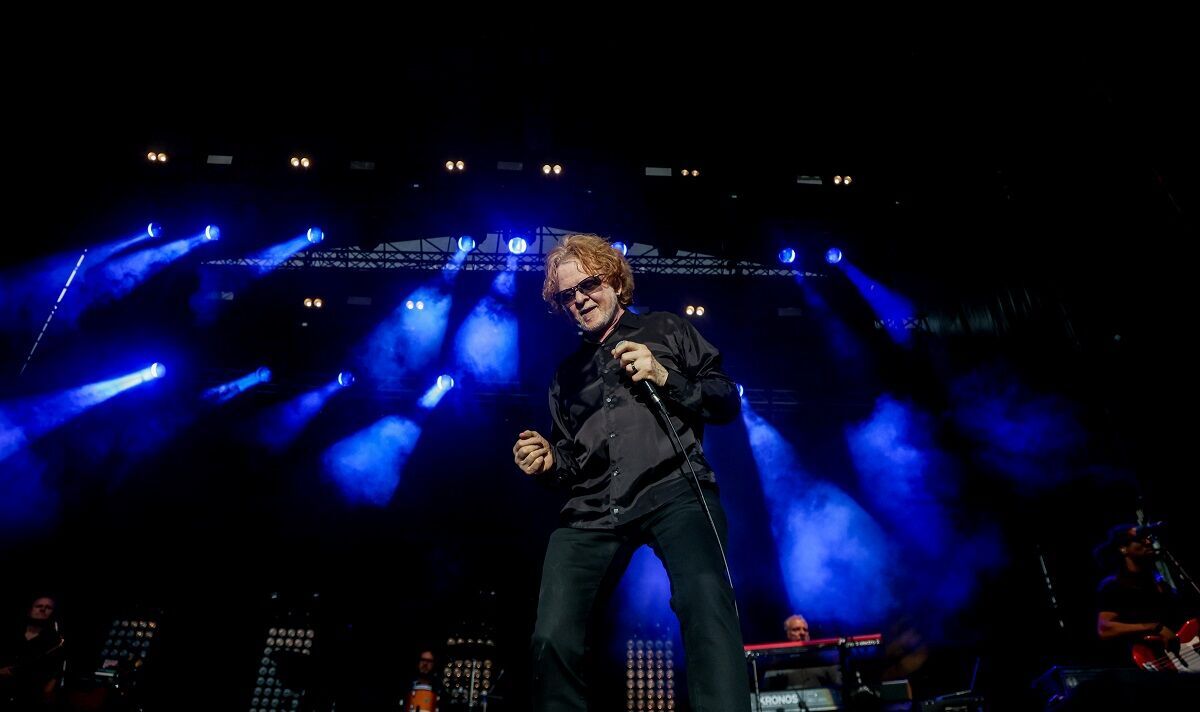 Fan favourite For Your Babies is a highly emotional moment, inspiring the mixed crowd of middle-aged couples and millennials to sing every word together. Hucknall’s heyday hits such A New Flame keep the party alive with its teasing tempo changes and Salsa style rhythm.

Swooning, catchy Your Mirror invites perhaps the biggest crowd chorus of the night. In an aside to the audience Hucknall says there is a strong aroma of fish and chips in the air tonight, adding that moments before he “could have sworn he smelt the scent of ganja.

Now, speaking of ganja, imagine you’re lying back on the beach in Jamaica, having a smoke with a can of Red Stripe” as the band flows into Reggae classic Night Nurse, which gets punters skanking along with the beat.

Next number and classic clover It’s Only Love is touchingly dedicated to Hucknall’s late friend and soul legend Barry White, and he marks the moment by looking to the sky, affectionately doing  his best deep baritone impression which goes down a treat with the Hatfield House thousands.

The emphatic cover is a sheer masterclass in saxophone showmanship, the rest of the backing band equally impressive, with the guitarist and his effortless cool adding to the smoothness of their sound.

Early nineties signature hit Stars from their highly acclaimed album of the same name is a highlight, as is Sunrise which follows, featuring the irresistible Daryl Hall and John Oates bassline sample from their classic I Can’t Go For That.

Trademark tracks Something Got Me Started and Fairground are saved for the encore, their high tempo providing a real party vibe towards the end of the set.

Penultimate song Money’s Too Tight (To Mention) is explosive, the pace then lowered brilliantly for closing song If you Don’t Know Me by Now, bringing a polished performance to a beautiful end.