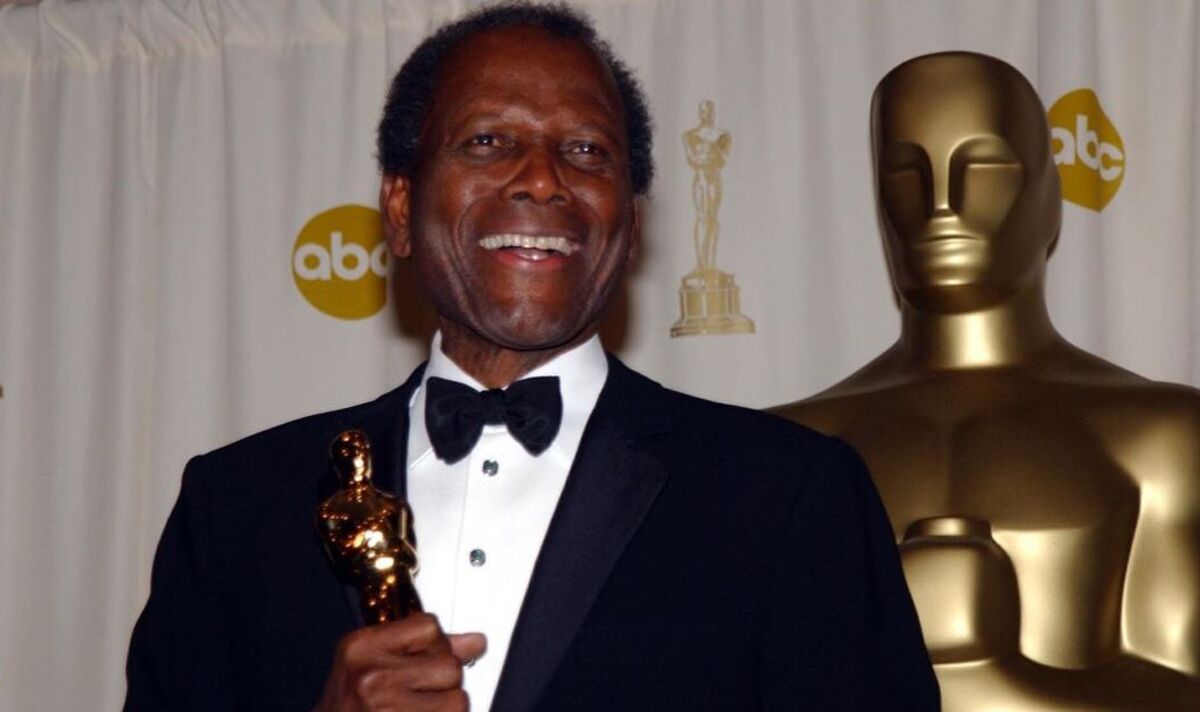 Born into poverty in the Bahamas, Poitier’s story is one of steely determination.

He remembers his joy on seeing his first car on a childhood trip to Nassau and his shock at being targeted by the Ku Klux Klan after moving to Miami as a teenager.

That experience led him to seek out the sanctuary of Harlem, where he washed dishes in a restaurant and was taught to read by a Jewish waiter.

After failing an audition with the American Negro Theatre due to his thick Bahamian accent, Poitier, who died in January, found his famous voice by studying the sonorous intonation of a white radio announcer.

The film does not delve too much into his long affair with actress Diahann Carroll but gives a fascinating account of his long friendship with Harry Belafonte and his determination to avoid the stereotyped comic and subservient roles reserved for Black actors.

As his rise coincided with the growing civil rights movement, Poitier carved out a niche as Hollywood’s first Black leading man by the force of his own conviction.

In the context of American history, the scene in The Heat Of The Night where he slaps a rich racist white seems dangerously revolutionary.

As the Black Power movement developed, Poitier was accused of selling out for playing the lone Black character in movies which were aimed at predominantly white audiences.

This documentary successfully redresses the balance with help from awestruck fans including Spike Lee, Denzel Washington and the film’s producer Oprah Winfrey.

Lulu also pops up to boast about her “many hits” and burst into an a cappella version of her theme song to 1967’s To Sir, With Love. Classy man, Poitier. Lulu, not so much.