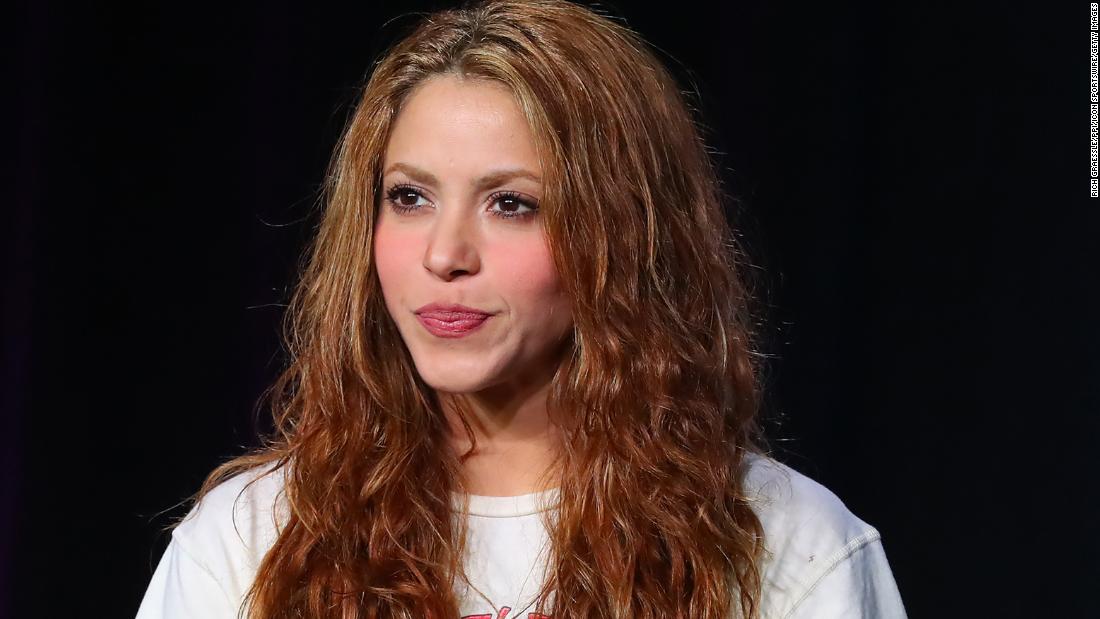 “Shakira and her team consider that this case constitutes a total violation of her rights,” the statement reads, “since she has always shown impeccable behaviour, as a person and taxpayer, and total willingness to resolve any disagreement from the beginning, even before the criminal proceeding.”
In July 2021, a judge at a court near Barcelona ruled that the Colombian singer could stand trial for alleged tax evasion of 14.5 million euros ($17 million) in Spain.
In a ruling obtained by CNN, the investigating magistrate said that there is “sufficient evidence” to hold a trial for Shakira’s alleged tax evasion for the years of 2012, 2013 and 2014.
Judge Marco Jesús Juberías argued that Shakira lived more than 200 days in Spain in each of those three years, making her liable to pay taxes in the country.
At the time, Spanish media reported that Shakira’s team argued her main residence was in the Bahamas. But local media reported she has a home in the Barcelona area with her former partner, FC Barcelona football defender Gerard Piqué. Piqué and Shakira, who have two children together, announced their split last month.
The judge argued that Shakira and a financial adviser, also named in the ruling, used a series of companies in off-shore tax havens to attempt to hide the sources of her income during those years.
CNN has reached out to the prosecutor’s office for comment, but there has been no response yet.