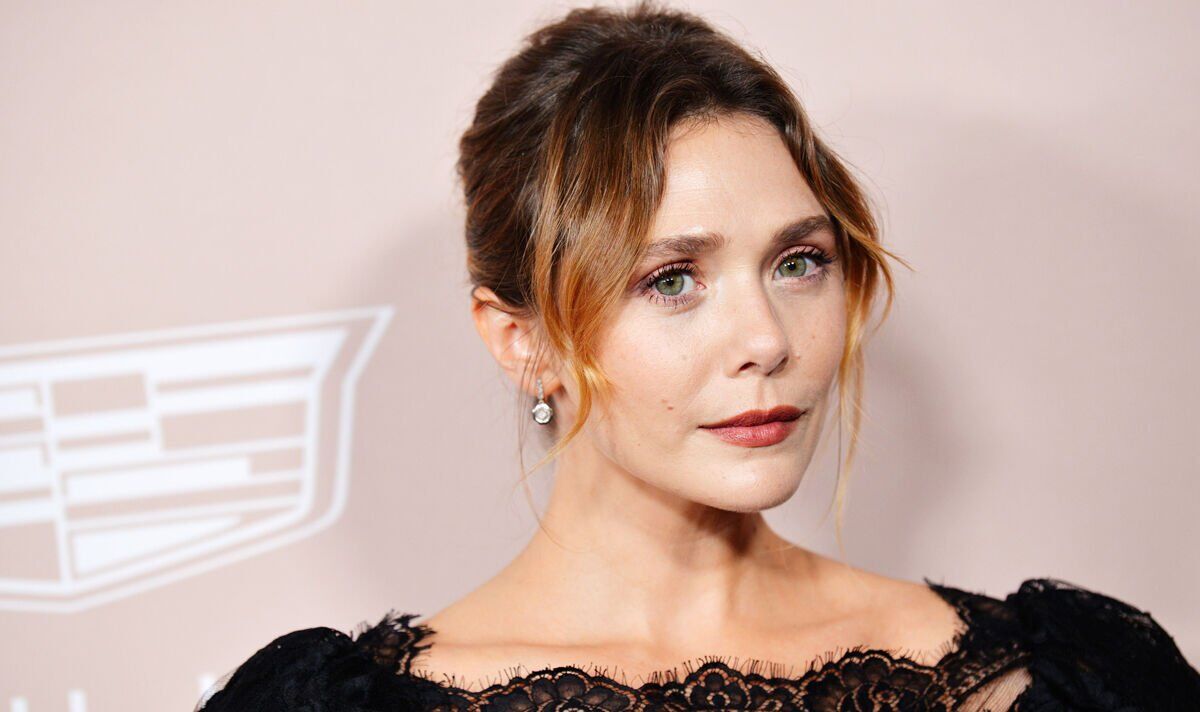 Earlier this year, Doctor Strange and the Multiverse of Madness reintroduced Scarlet Witch for the first time since the Disney Plus show WandaVision. But this time around, she was the story’s antagonist, as she attempted to find her children in another universe – at the cost of the lives of many bystanders. Going forward, it sounds as if family will continue to be an important part of Wanda Maximoff’s story.

Overnight, Scarlet Witch star Elizabeth Olsen attended the Variety Power of Women event, where she was quizzed about some breaking Marvel news.

In the last 24 hours, Ryan Reynolds announced that not only would his new movie, Deadpool 3, include Wolverine, but Hugh Jackman would be reprising his role as the immortal hero once again. Upon hearing this news live on the red carpet, Olsen yelped: “Oh really? Wow!” This is particularly exciting for fans considering the Aussie star previously stated he would not be coming back as Logan.

Wolverine’s comeback is the latest arrival of the X-Men franchise, which is a growing focus for Marvel Studios. Recently, Professor X was reintroduced in Doctor Strange 2, and Kamala Khan was revealed to be a mutant in Ms Marvel earlier this year, as well.

Olsen has added fuel to this fire by addressing her character’s famous familial connection to the X-Men antagonist Magneto.

Olsen was asked who she would like to team up with in the future of the Marvel series. She replied: “I guess Wolverine is X-Men. It would be cool to work with a lot of those people from the X-Men franchise.”

She added: “I guess [Michael] Fassbender is my dad in some world?” referencing the X-Men First Class series.

In the quadrilogy (X-Men: First Class; X-Men: Days of Future Past; X-Men: Apocalypse and X-Men: Dark Phoenix) Fassbender played Erik Lensherr, otherwise known as Magneto. And, in the original Marvel comic books, Magneto was the father of the twin mutants Wanda and Pietro Maximoff. The MCU’s Pietro – otherwise known as Quicksilver – died back in Age of Ultron, and long before that, Wanda’s parents were killed during a war. Pietro did make a return in WandaVision being played by Evan Peters, which was fans’ first hint at the multiversal direction of the franchise going forward.

In the X-Men film series, Peters played a different version of the speedster altogether, and he even hinted that Magneto may have been his father all along.

The fact that Olsen has referenced her connection to Magneto is especially exciting for fans, considering she could finally carry out the much-loved House of M storyline from 2005. In this iconic narrative, the Scarlet Witch eradicated every mutant on the planet when she lost her children.

While Scarlet Witch was supposedly killed off during the events of Doctor Strange, it sounds as if there is scope for her to make a comeback sooner rather than later.

Marvel boss Kevin Feige recently teased this, as well. He said of Scarlet Witch’s story: “There really is so much more to explore. We still haven’t touched on many of her core storylines from the comics.”

Feige also heaped praise on Olsen, saying: “I’d work with Lizzie for another 100 years if we could. Anything’s possible in the multiverse! We’ll have to see.”

Feige wasn’t the only Marvel alum to gush about working with Olsen. Kathryn Hahn, who played Agatha Harkness in WandaVision, also attended the Variety event this week. And she was keen to point out just how supportive Olsen was on the set of the superhero TV show.

Hahn confessed: “She was my intro into this Marvel family, and she very generously walked me through blasts and wires and stunts and finding truth on an X on a green screen – I was used to talking to other people.”

Hahn also joked about the absurd material used within the MCU, and pointed out how helpful Olsen was when she was just becoming acquainted with the extensive source material.

The actress said: “[Olsen] was so patient with all of my questions. Who is Ultron? What is that glove with all the gems on it?”

Thankfully, Hahn will be making a comeback in the near future with a spin-off TV show after WandaVision, titled Agatha: Coven of Chaos. The show is expected to hit Disney Plus.

Doctor Strange, WandaVision, and the full Marvel series are available to watch on Disney Plus now.