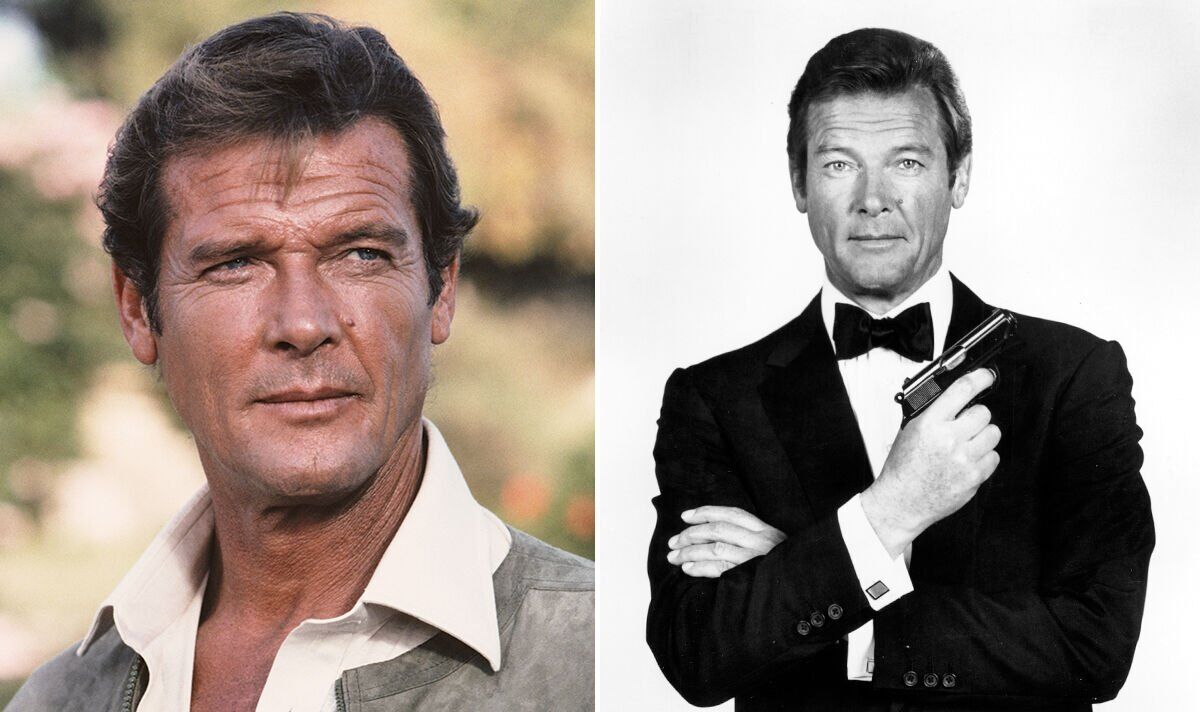 Back in 1976, Roger Moore starred in Shout at the Devil, a war adventure set in German East Africa between 1913-15. Filming took place in Malta and controversially in apartheid South Africa. The new James Bond star was fresh off The Man with the Golden Gun, but little did he know he’d be dealing with a co-star who was seriously drunk on a number of occasions during the shoot.

The Bond star’s 1985 biographer shared that he once said: “I love this gentleman. Thanks to him I have given my best performance ever. I can only be as good as the other guy. Working with Lee Marvin hauls you up, forces you to try to reach his level.”

Shout at the Devil director Peter Hunt recalled: “They were very funny and liked each other a great deal. They would socialise and get drunk together in the evenings, although they never had thick heads in the morning.”

The difference was though, Moore knew when to stop.

Speaking with Yahoo in 2014, Moore said of Marvin: “One of the things was that Lee had a little problem with alcohol…Twice on the film, he went on a bender, and there was a sequence where his daughter on the film has had a baby, and my character was the father. He came in and he was really well gone, and he had this scene where he had to pick up the baby. He wasn’t holding it well and he was shaking, so I thought he was going to drop it. In the reverse shots of me I’m looking worried, and I really was worried. I was petrified he was going to drop this baby. The baby was screaming but when he took hold of it, it went dead quiet. I think he’d breathed on it, and his breath was 99 per cent pure alcohol.”

Yet what about their rumoured set fight? Did it really happen?

It turns out Marvin still hated the Japanese because of his World War II experiences in the Pacific theatre.

On him saying, “Roger is built like granite”, Moore commented with a laugh: “Well, we had a hell of a fight on the film, which was beautifully arranged and choreographed.”

Marvin died of a heart aged just 63 in 1987 and was buried with full military honours at Arlington National Cemetery.

Sir Roger Moore died five years ago today in 2017 after battling lung and liver cancer. He was 89.