Shilpa Shetty’s husband Raj Kundra was arrested last year in an alleged porn film case. Since then, he hides his from the paparazzi and avoids getting clicked. He is mostly seen wearing zip-up jackets with masks which hide his face totally. Today, Shilpa and Raj stepped out for a party and while the latter was wearing a suit, he had a glass mask on his face. The paparazzi requested him to stop and pose with Shilpa, but came out of the car and walked inside the venue. Check out the video below… Also Read – Trending Hollywood News Today: Priyanka Chopra-Nick Jonas to reveal Malti’s face on this date, Dolph Lundgren breaks silence on betraying Sylvester Stallone and more 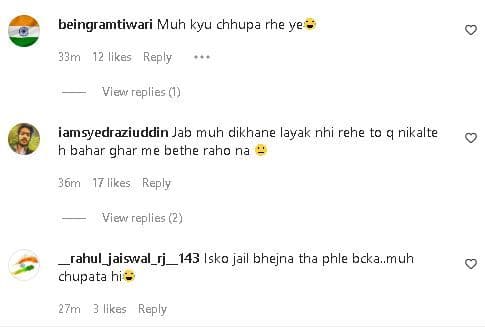 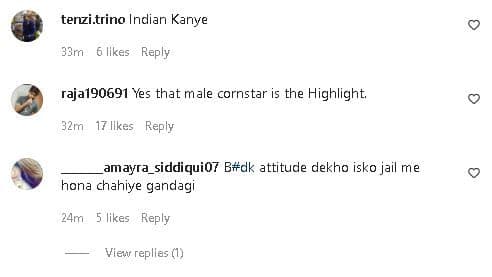 Well, the paparazzi can only hope that soon Raj decides not to wear a mask, and they get to click his pictures with his face visible in them.

Meanwhile, talking about Shilpa Shetty’s movies, the actress made her big screen comeback this year with Nikamma. While Shilpa’s performance in it was appreciated, the film received mostly negative reviews, and it was a disaster at the box office.

The actress now has a film titled Sukhee lined up. It is not yet known whether the film will release in theatres or it will get an OTT release. Shilpa will also be seen in Rohit Shetty’s web series Indian Police Force which stars Sidharth Malhotra as the male lead. The web series will premiere on Amazon Prime Video.