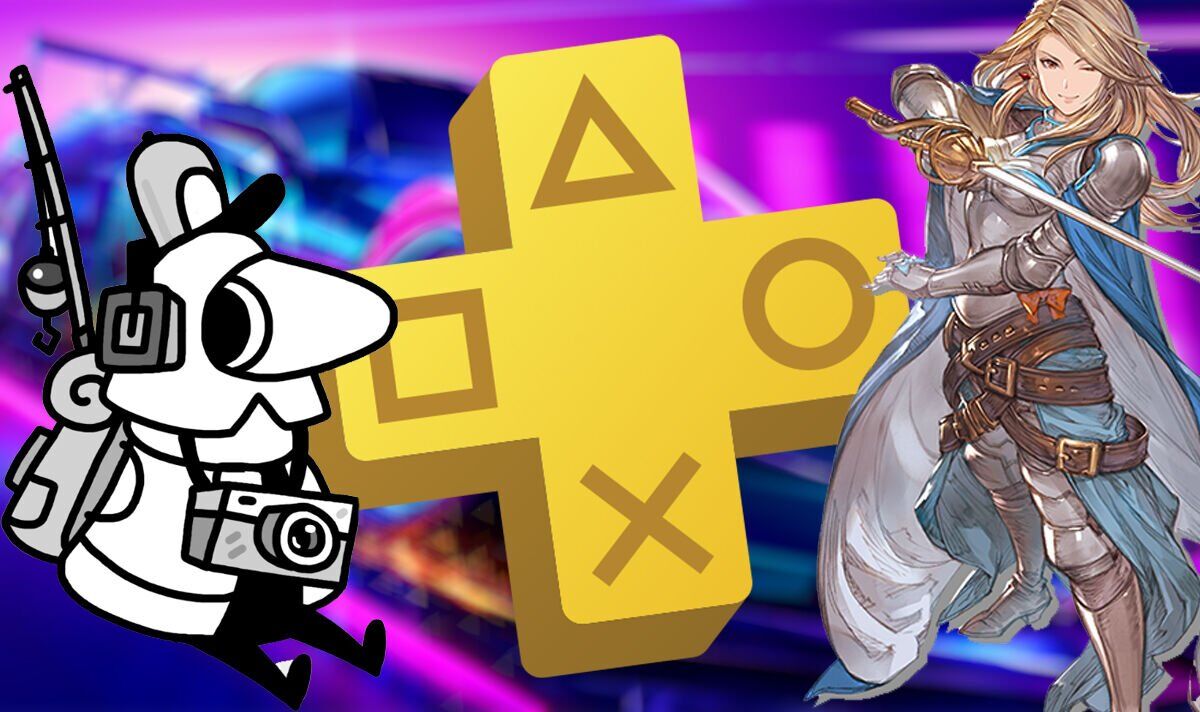 Sony is getting ready to release the next batch of PlayStation Plus Essential games for September 2022. The new PS4 and PlayStation 5 games have a September 6 release date and will be available at around midday UK time. The September 2022 line-up is headlined by EA racing game Need for Speed Heat, which is joined by hand-drawn adventure game TOEM and fighting game Granblue Fantasy: Versus.

With the new games getting ready to launch on September 6, subscribers should consider this their last chance warning to download the August freebies.

A line-up not to be missed, the August games include Yakuza: Like a Dragon, Little Nightmares and Tony Hawk’s Pro Skater 1+2.

The September line-up isn’t quite up to the same standard as the August releases, but there’s definitely fun to be had.

The highest-profile giveaway is Need for Speed Heat, which launched to critical acclaim back in 2019. The street racing release takes place in the fictional location of Palm City, where players battle against a rogue police force and fellow drivers.

“Hustle by day and risk it all at night in Need for Speed Heat, a white-knuckle street racer, where the lines of the law fade as the sun starts to set,” reads the official description.

“By day, Palm City hosts the Speedhunter Showdown, a sanctioned competition where you earn Bank to customise and upgrade your high-performance cars.

“At night, ramp up the intensity in illicit street races that build your reputation, getting you access to bigger races and better parts. But stay ready – cops are waiting and not all of them play fair.”

“Set off on a delightful expedition and use your photographic eye to uncover mysteries in this hand-drawn adventure game,” Sony explains. “Chat with quirky characters, solve their problems by snapping neat photos, and make your way through a relaxing landscape.”

Finally, PlayStation Plus Essential subscribers can download Granblue Fantasy: Versus, which is a fighting game from the makers of Guilty Gear.

“Play solo or team up with a friend to fight waves of enemies in thrilling action-RPG combat.”

As a reminder, PlayStation Plus Essential memberships cost £49.99 for the year. Subscribers get access to monthly free games, exclusive discounts, cloud storage and online multiplayer.

Additional benefits are available with Extra and Premium subscriptions, where members can play dozens of modern and classic games from multiple generations of PlayStation devices.