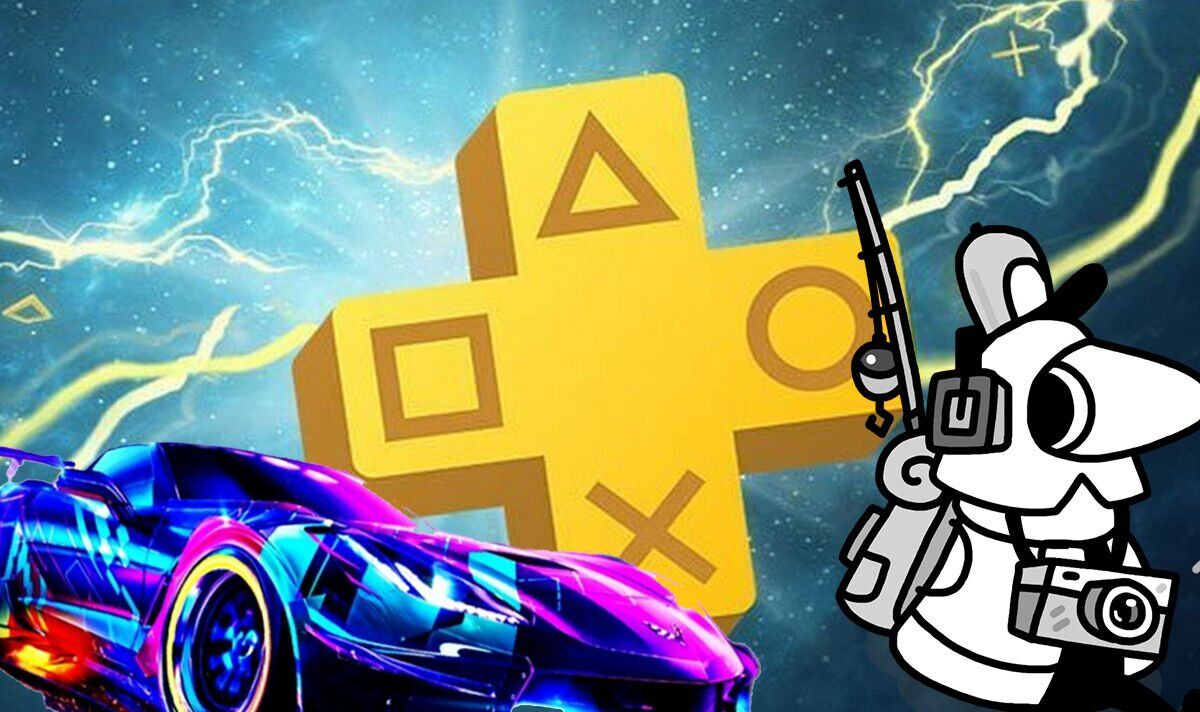 It’s just a matter of hours before the PlayStation Plus Essential games are revealed for September 2022. Replacing the current line-up of Yakuza: Like a Dragon, Little Nightmares and Tony Hawk’s Pro Skater 1+2, the next wave of free PS4 and PS5 games will be unveiled by Sony at 4.30pm BST UK time on August 31. The games will be available to download and play less than a week later, on the morning of September 6.

Based on recent PS Plus reveals, there’s a good chance the free PS4 and PS5 games will leak ahead of schedule. Express Online will keep this article updated with all the latest developments.

In the build up to the official announcement, fans have been having fun predicting the September line-up of free games.

In a post on Reddit, multiple fans have picked out Sackboy: A Big Adventure as a possible addition to PlayStation Plus.

Other predictions include martial arts beat-em-up Sifu, although it may be too soon for such a release.

Fans will find out for sure at 4.30pm BST on August 31, when Sony will make it official.

It will take something special to best the current line-up, which is headlined by Tony Hawk’s Pro Skater 1+2.

Featuring remastered versions of classic Tony Hawk stages, the game has an impressive 90% score on Metacritic.

It’s joined by the equally excellent Yakuza: Like a Dragon, which takes the classic Yakuza formula, but adds a turn-based twist.

“After serving an 18-year prison sentence for a crime he didn’t commit, Ichiban Kasuga sets out to discover the truth behind his family’s betrayal,” reads the official description.

“With the aid of a ragtag group of outcasts, help Ichiban get to the bottom of how and why his yakuza family was destroyed.”

Finally, Little Nightmares is a side-scrolling platform game with a creepy atmosphere and some truly repulsive enemies.

“Confront your childhood fears in Little Nightmares, a dark whimsical tale that takes place in The Maw, a vast, mysterious vessel inhabited by corrupted souls looking for their next meal. Reconnect with your imagination to find a way out and escape unscathed.”