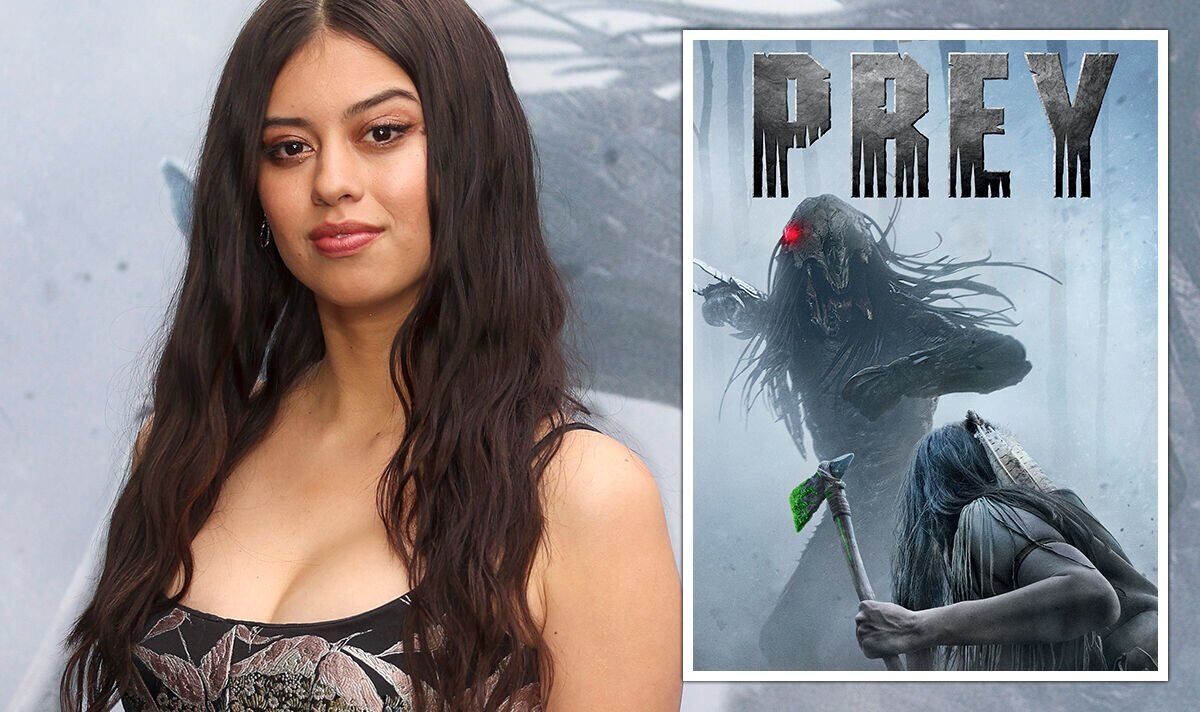 One particular scene she was not keen on was when she found herself acting in flowing, ice-cold waters.

She explained: “The river was literally arctic run-off water from the snow in the mountains so even though it was summer it was super cold.”

Although it came with adversity, Midthunder said filming in remote locations allowed her to step away from the outside pressures that her role came with.

Not only is the young actress following in the footsteps of Arnold Schwarzenegger, she has now also become the face of representation for the Comanche Nation, introducing the tribe to the world.

She said: “That was weirdly not on my mind, because there was so much that we had to do every single day.