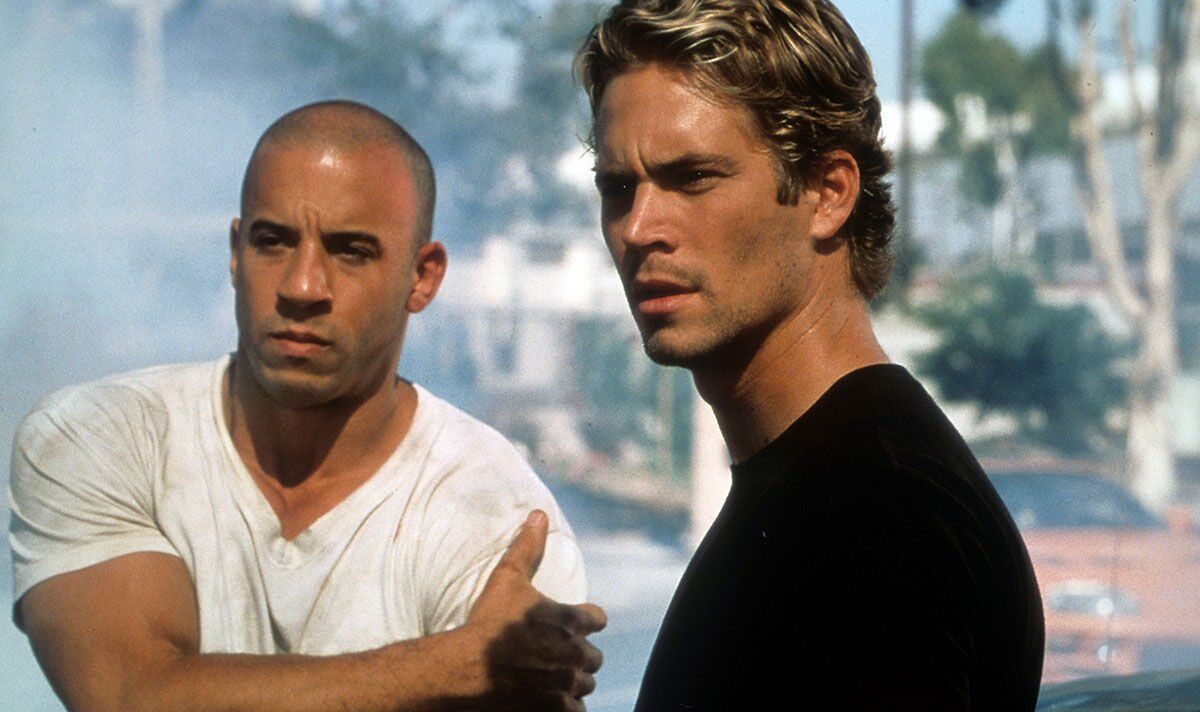 It’s been nine years since Paul Walker’s tragic death at just 40. On November 30, 2013, the Brian O’Conner star perished in a car crash while shooting Furious 7. And today Vin Diesel has posted a sweet tribute to his late friend.

Diesel shared a picture of himself with Walker, who acted opposite him in five Fast and Furious movies. The 55-year-old simply captioned the Instagram post: “Nine years… love you and miss you.”

Following the actor’s untimely death, Furious 7’s script was changed with Brian deciding to spend more time with his family. Walker’s brothers Cody and Caleb helped stand-in for their late sibling, whose face was added in CGI over theirs.

Now as Fast X is set for release, fans are wondering if the character will return for the big two-part finale. Fast and Furious fans will be well aware that Brian is alive and well in the franchise’s universe and even made something of a cameo in F9.

As Dom and the team settled down at the end of the movie for a barbecue, Brian’s car arrived in the driveway for the meal. Fans took this as a hint that Walker’s character will return in Fast X and/or the Fast and Furious 11 final movie.

It’s certainly possible if Cody and Caleb want to help out again, plus recent Star Wars shows with de-aged Luke Skywalker prove the technology is getting better and further away from that uncanny valley.

Although there’s always the option that we could see a younger Brian via a rumoured time travel plot.

Fast X is bringing back Dom’s 1970 Chevrolet Chevelle SS, although it’s always possible this is just for flashbacks. Nevertheless, after rumours the Fast and Furious franchise would take a car to outer space came true in F9, it’s certainly within the realm of possibility that they’d introduce time travel and bring the storyline full circle back to the original 2001 movie.

Diesel even took part in an IGN April Fools’ video once, teasing a fictional time travel movie called Fast to the Future. The footage saw Dom in the DeLorean from Back to the Future, so it’s no doubt on his mind at least.