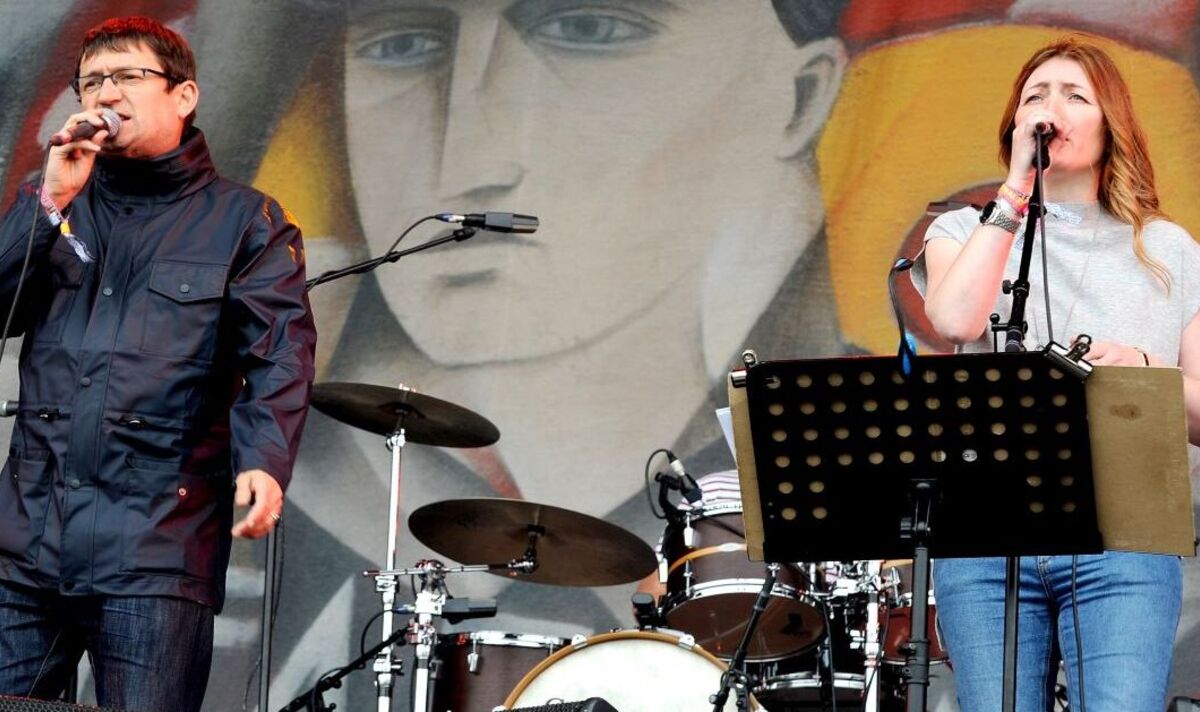 People like the narrator of I Ain’t Going Nowhere This Year who has “a fag on my break, a pint for my lunch, a job that I’d leave and a boss I’d then punch”.

The cheery country pop of the music sits at odds with this guy’s inner torment: “My family and friends, they keep ringing my bell, but my sat-nav is broken, my spirit as well”.

The Beautiful South star’s lightweight tunes lure you in to take the sucker punch of the lyrics.

Pub-set The Good Times seems at first to be about a broken relationship until the publican reveals he had lost his love to cancer.

Sometimes, as on Still, a heart-rending ballad about the death of a child, agony overwhelms.

But, largely, the conflicting elements find a balance with glass-half-full music topping up glass-half-empty lyrics.

The easy-listening pop of You’re Too Much For One (Not Enough For Two), about a cheating lover, finds the wronged partner musing, “You didn’t mean to… cause that amount of hurt, well, what amount you meant to cause eludes me to this day”.

Ever the pessimist, his world view is best summed up on When The World Would Actually Listen: “There’s an own goal from the halfway line in all of us”.

But it jars when Heaton lets sixth-form politics creep in. “Throw the Eton mob in jail,” he sneers on Sunny Side Up and “F*** being British” on My Mother’s Womb.

His career peaked in the 90s with Top 10 singles A Little Time and Perfect 10, the latter featuring collaborator and Beautiful South co-star Jacqui Abbott. The hits dried up but the bittersweet talent still shines through.