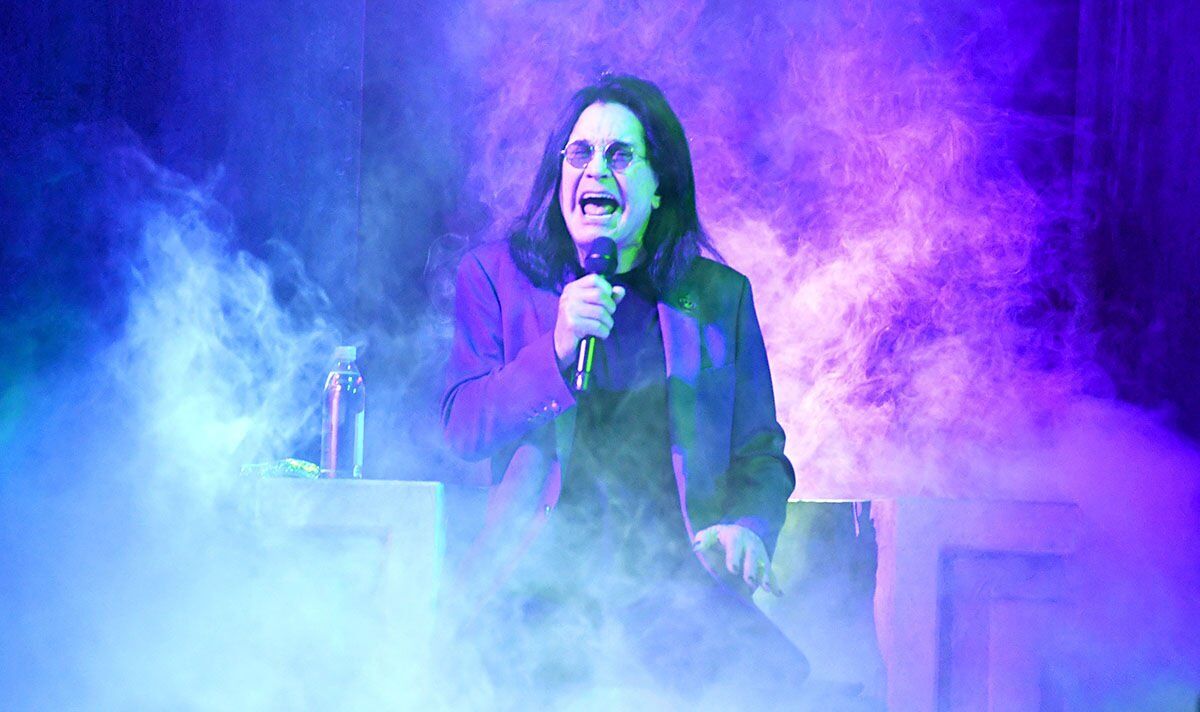 Having formed in Birmingham half a century before, Black Sabbath performed what many fans thought was their final concert in their home city in 2017. However, just last month both Ozzy Osbourne and guitarist Tony Iommi performed at the 2022 Commonwealth Games’ closing show.

Ozzy, who hadn’t performed live for almost three years due to ongoing health problems, was welcomed to the stage with a melody of Iron Man before singing Black Sabbath’s signature song Paranoid.

Bassist Geezer Butler – who performed at the 2017 Birmingham concert – wasn’t there and neither was drummer Bill Ward, who hasn’t been active in the band for a decade. Yet are the Black Sabbath really done? Ozzy himself has spoken out.

Meanwhile, the Prince of Darkness’ No More Tours II, which had been postponed due to the pandemic and the star’s ill health, is set to resume in May 2023.

Ozzy will be performing six shows in the UK in May and June, kicking off with Nottingham on May 31 and Newcastle on June 2. Then it’s Glasgow on June 4, Manchester on June 7 and London’s O2 Arena on June 12. His big finale and possible final concert ever will be June 14 back in Birmingham once again at Resorts World Arena.