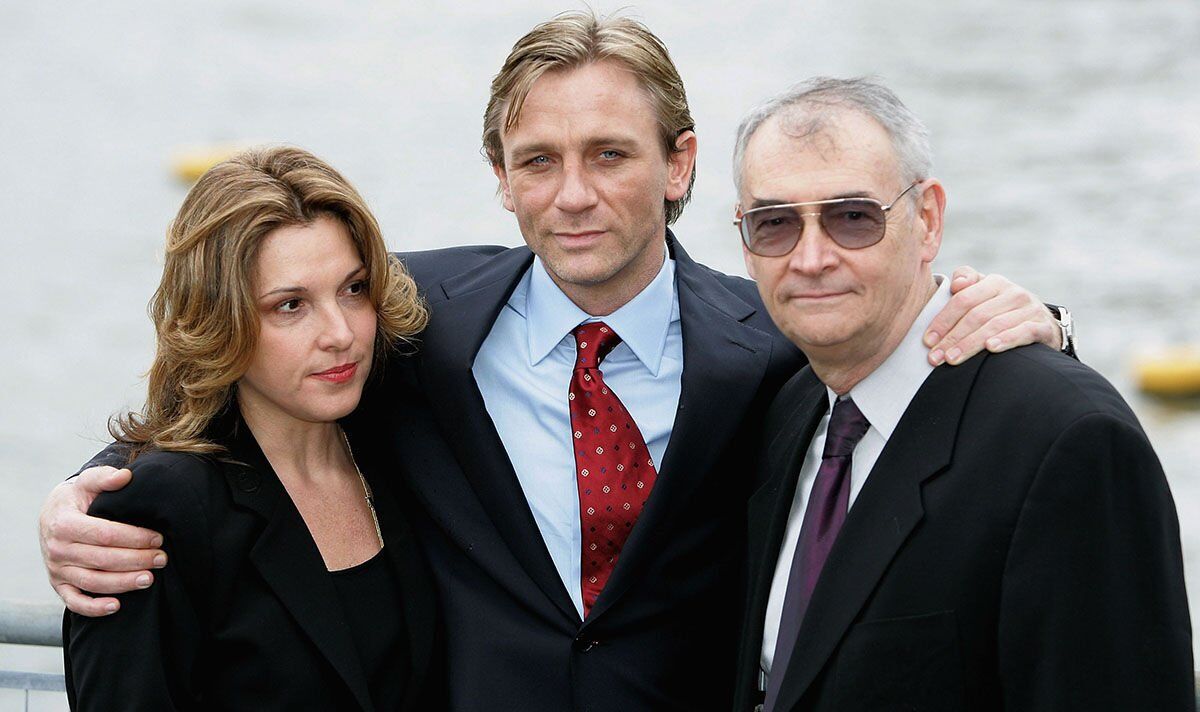 Next week marks the 60th anniversary of the James Bond film franchise, but who is replacing Daniel Craig? Barbara Broccoli has given a much-anticipated update, spilling how EON Productions are going about the 007 reboot and casting a new Bond.

Speaking with Empire, Broccoli admitted: “Well the thing is it’s not just casting a role. People think that when they say, ‘Oh who’s going to play him?’ When you change the actor, you have to reimagine the direction that the film’s going to go in. It’s a monumental decision and it’s a decision… when you hire an actor, you’re hoping that you’re going to be spending a decade at least with that actor making three, four or five films with them.”

Craig himself was cast in 2005, beating a young Henry Cavill to playing 007 in Casino Royale. The longest-serving Bond actor starred in five movies as Ian Fleming’s spy before handing in his Licence to Kill so explosively at the end of No Time To Die. 15 years after his debut.

Considering the contract in storytelling and tone between the fantastical Die Another Day and Casino Royale, we could be expecting a radical reboot for Bond 26.

Whatever the case, one major change that’s definitely confirmed is that following The Queen’s death, 007 will now be working on His Majesty’s Secret Service.