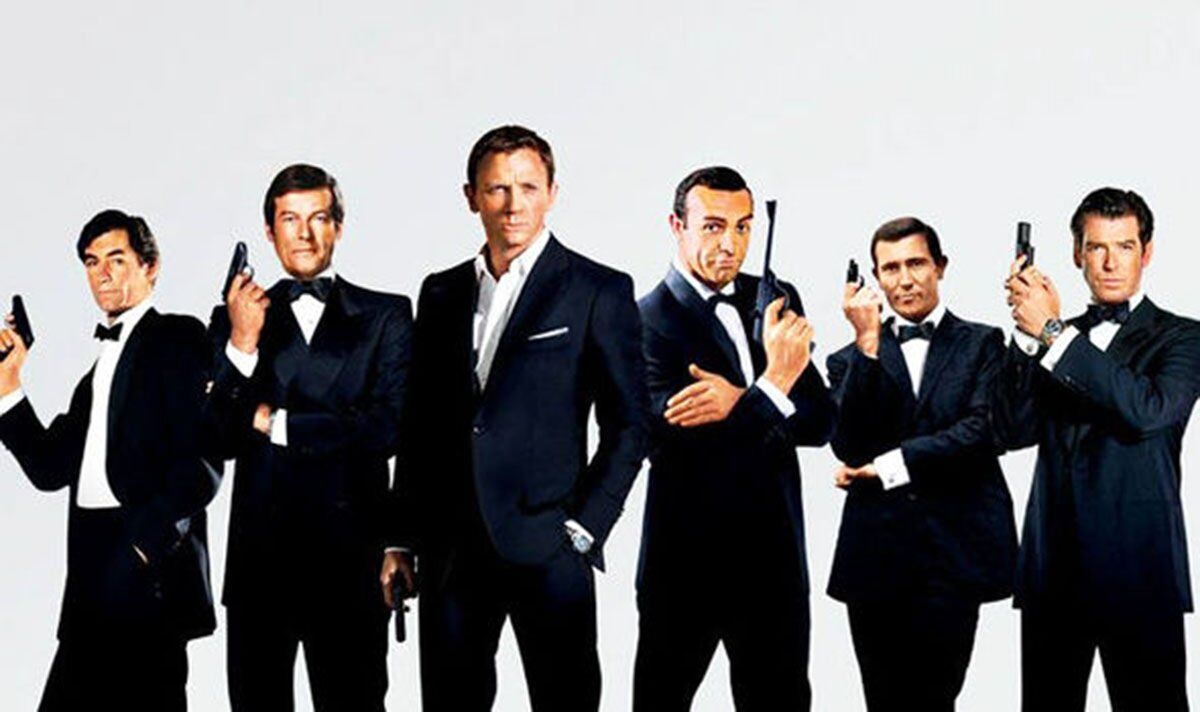 Having a star in their late thirties, as Craig was in Casino Royale, allows them to have an incarnation for at least a decade with at least three movies under their belt.

With this in mind, the likes of Hardy and Elba would be just too old, as Cavill will be when he turns 40 next year.

Of course, they could always make an exception for the Superman star who lost out to Craig in the 2005 auditions, but he does continue to star in different spy franchises already with Argylle released later this year.

Aside from him, William Hill have shared the actors with the best odds who are under 40 and over 5ft 10.