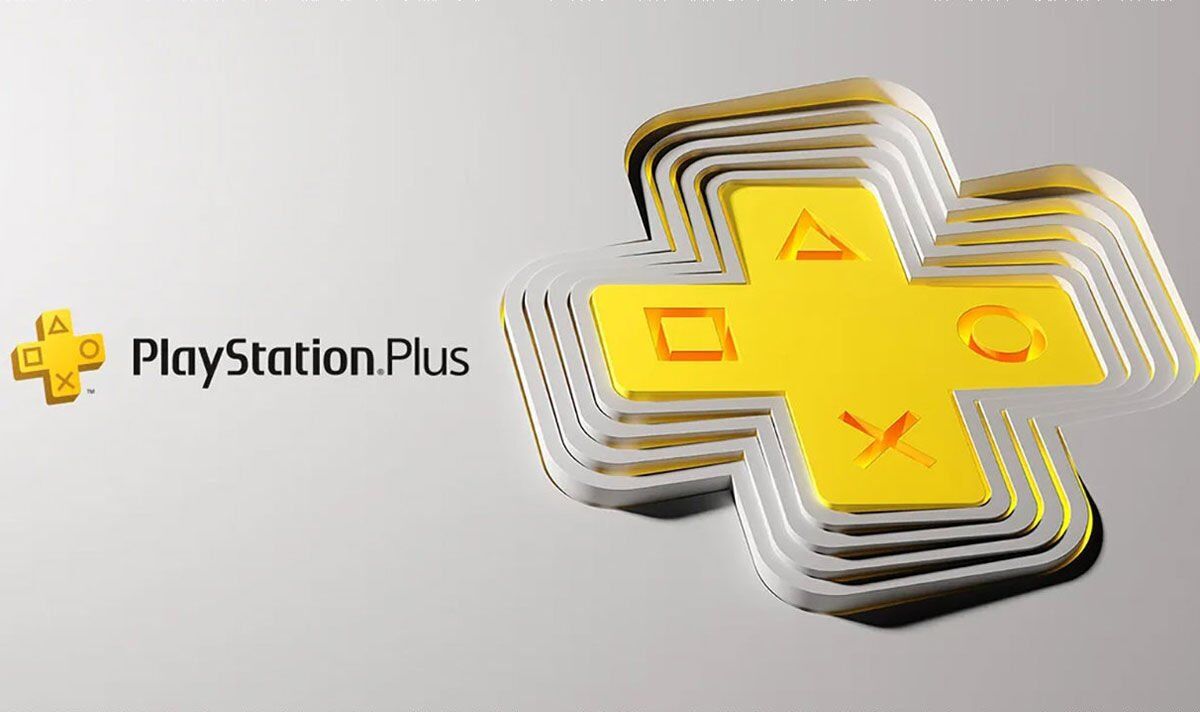 Sony has this week revealed more games heading to the PS Plus Premium and Extra libraries for July 2022. PlayStation fans already knew that Stray – the upcoming indie cat-sim from AnnaPurna Interactive – was heading to PS Plus Extra and Premium on Day One on July 19. And now it has been announced more games will be joining this PlayStation console exclusive.

Sony has announced that Final Fantasy 7 Remake Integrade, five Assassins Creed games including Unity and Black Flag, as well as Marvel’s Avengers and Saints Row 4 will also be joining PS Plus Premium and Extra in July 2022.

The news was revealed by Sony in a new post on the official PlayStation blog.

It was also revealed that two new games will be heading to the PlayStation Plus Classics Catalogue.

The retro games heading to PS Plus are No Heroes Allowed! and LocoRoco Midnight Carnival for the PSP.

Announcing the news Sony said: “Today we’re happy to reveal the inaugural Game Catalog lineup for the all-new PlayStation Plus, which will be available to play for Extra and Premium members on July 19. It’s headlined by the much-anticipated feline adventure Stray, which makes its debut as part of the catalog.

“PlayStation Plus Premium members can also enjoy classic games No Heroes Allowed! (PSP) and LocoRoco Midnight Carnival (PSP). These titles will also be available to play on July 19.”