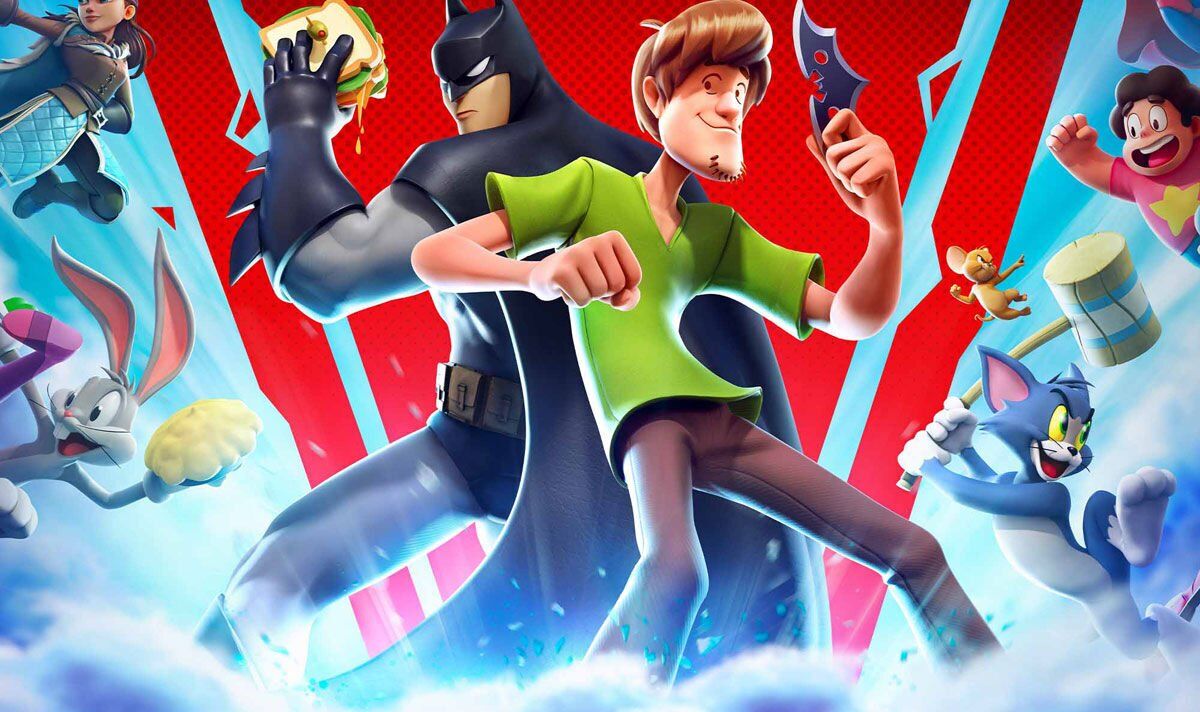 Mutliversus is going down today ahead of the season 1 release date. The official account for the Smash Bros-style brawler from WB Games revealed that Multiversus will be going into maintenance mode at 10am pacific time – that’s 12pm eastern and 5pm BST. Multiversus servers will be down for an hour after which the season 1 update will be available to play.

Speaking about the season 1 launch and server downtime, the Multiversus Twitter posted: “Gooooood morning, MVPs! We’ll be hitting maintenance mode today from 10am to 11am PDT while we roll out our patch. See you in Season 1! #MultiVersus”.

Multiversus season 1 will be bringing with it new characters such as Rick and Morty, a new ranked mode and a classic arcade mode, plus new cosmetics.

Morty will be arriving on 08/23! He will be our first Plumbus-wielding character!

The patch will come in two parts. The first will be on August 15 and the second will be coming shortly afterwards (hopefully in the next few days). So not every change, but most will be in the August 15 patch.

Disabled class based Battle Pass missions other than for Tanks

Developer Note: Since players might not have access to fighters in specific classes other than Tank (thanks to Wonder Woman), we felt like relying on rerolls was not a reliable enough method to work around those missions.

Lowered the requirements for a number of seasonal missions:

We are aware of inconsistencies in this perk’s interaction with Velma’s speech bubbles and Batman’s Batarang. We will address these interactions in a future patch.

Slow now scales linearly with each stack of Ice Debuff

FFA – Fixed a bug where pop up text would display the incorrect point value.

Announcer Pack – You can now preview a character’s announcer pack before deciding to unlock it.

Fix for tutorials causing stage hazards to toggle off in other game modes.

Down spike tutorial has been fixed so that it requires an actual spike rather than any aerial attack.

The Reindog tether step of the intro tutorial no longer counts if you pull your ally in after they have been rung out.

Fix for Shaggy falling off the map during the aerial combat tutorial demo.

Added a wall to the second step of the KBI tutorial.