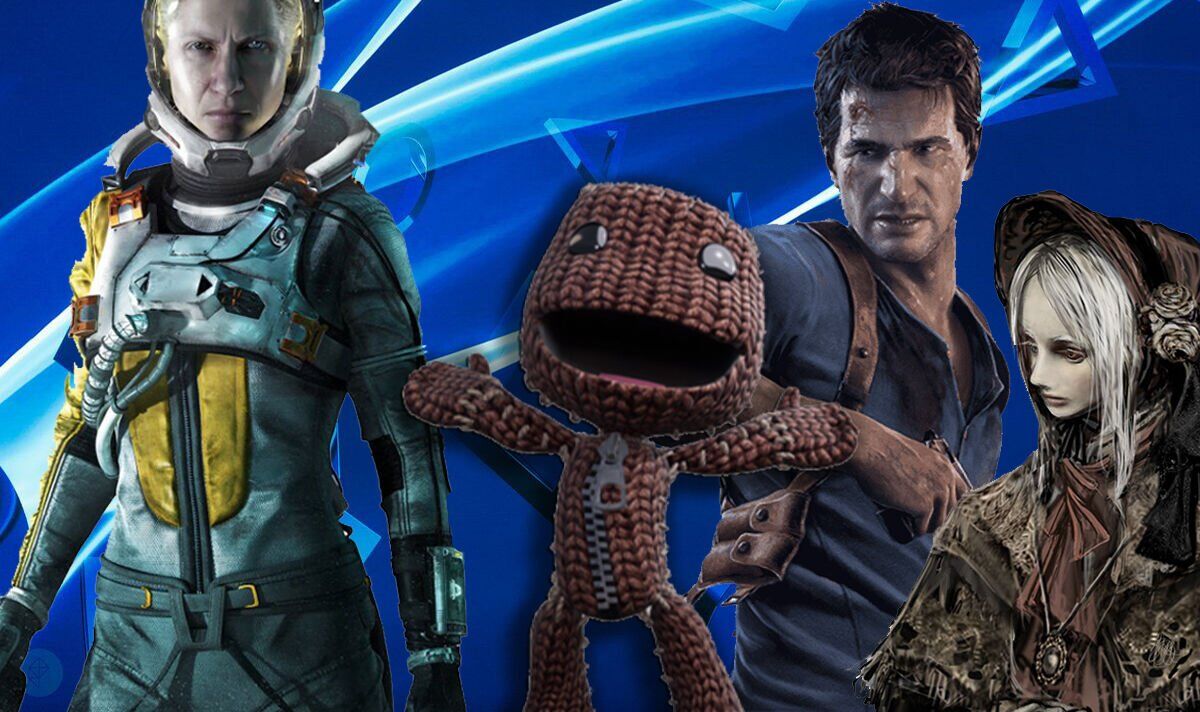 Sony has more good news for PC users, as additional PlayStation exclusives are announced for the platform. Sony has ramped up its presence on PC in 2022, launching a variety of high-end monitors, not to mention the superb Inzone H9 gaming headset, which is compatible with Windows and PS5. Accompanying the recently released PC hardware is a slew of PlayStation exclusive games, including October’s Uncharted Legacy of Thieves Collection, as well as the newly announced Sackboy: A Big Adventure.

Launching a week after the Uncharted bundle, Sackboy: A Big Adventure will be available on Steam and Epic Games Store on October 27.

According to Sony, the Sackboy PC port will benefit from some impressive new graphical options. This includes 4K visuals targeting 120 frames-per-second, as well as Deep Learning Super Sampling (NVIDIA DLSS) and support for variable refresh rates.

PC users will be able to enjoy the game using a PS5 DualSense controller or mouse and keyboard, and can take advantage of cloud saves on both platforms.

While it’s yet to be officially confirmed, Sony is also close to announcing a PC port of Returnal.

Leaked footage posted on the Icon-Era website gave fans a closer look at some of the customisation settings for Returnal on PC.

first thing to call out is the new visuals. We wanted this game to visually stunning on PC, so with that goal in mind here are some of the new graphical features we’ve added to make the most of your hardware:

Unsurprisingly, the PC version of Returnal will feature DLSS support, ray-tracing and VSync.

Combine the latest leak with footage of the game obtained by VGC, as well as a Steam database entry, and it would appear that a Returnal PC reveal is imminent.

With Sony adding more and more PlayStation exclusives to PC, fans will be hoping that even more announcements are inbound.

The big one is Bloodborne, which is rumoured to be the subject of a remake. The ability to crank up the frame-rates and play around with the resolution is enough to make your mouth water, so fingers crossed Sony announces a Bloodborne PC port soon.