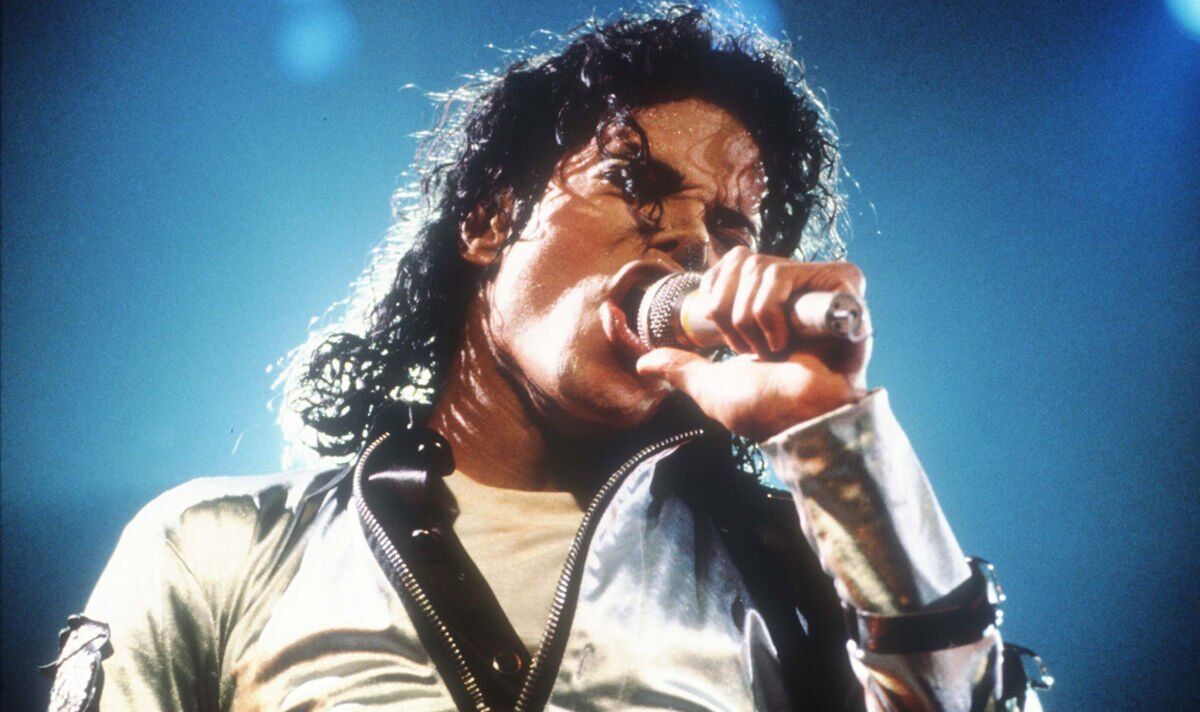 Michael Jackson released arguably his best-known album, Thriller, on this day, November 30, in 1982. The record was an enormous smash hit that sold more than 32 million copies by the end of the year. It was eventually certified 34x platinum and has become one of pop’s biggest albums of all time. Despite all these achievements, Jackson felt a later album was even better.

Almost 20 years after Thriller, Jackson released his tenth album: Invincible. This was the star’s final record before his death which came eight years later, on June 25, 2009.

Invincible hit store shelves on October 30, 2001, and became one of his most divisive records of all time. Despite this, it hit number one in 14 countries and sold more than 360,000 units in its first week. However, its reviews were middling. Rolling Stone and Q gave the album three stars out of five, while The Guardian awarded it two stars out of five.

Despite not having a great reception, Jackson later confessed he preferred Invincible to Thriller.

He said after its release: “It is tough because you’re competing against yourself. Invincible is just as good or better than Thriller, in my true, humble opinion.” (Via ABC News)

Jackson doubled down on his opinion when quizzed as to why. He said: “It has more to offer. Music is what lives and lasts. Invincible has been a great success. When The Nutcracker Suite was first introduced to the world, it totally bombed. What’s important is how the story ends.”

The Bad singer, who was 43-years-old when Invincible was released, then confessed that he struggled to release the album on time. He admitted: “It did take a while because I’m never happy with the songs. I’ll write a bunch of songs, throw them out, write some more. People say: ‘Are you crazy? That’s got to go on the album.’ But I’ll say: ‘Is it better than this other one?'”

Regardless of how much effort Jackson put into his songs on Invincible, his singles did not perform as well as his Thriller singles did.

Jackson released two singles from Invincible: You Rock My World and Butterflies. The former peaked at number 10 in the singles charts, while the latter hit number 14. Not his best performance ever but certainly nothing to ignore.

Jackson later spoke candidly about the themes embedded within Invincible – something he revealed he didn’t concern himself with at the time. He said: “I let the music create itself. I like it to be a potpourri of all kinds of sounds, all kinds of colours, something for everybody, from the farmer in Ireland to the lady who scrubs toilets in Harlem.”

A year later, in 2002, he explained how “fun” inspired one specific song on the album over the rest.

Jackson didn’t name the track, but told Vibe Magazine he found the inspiration after having water-balloon fights with some German children.

He said: “I was so happy after the fight that I ran upstairs in their house and wrote Speechless. Fun inspires me. I hate to say that because it’s such a romantic song. But it was the fight that did it. I was happy, and I wrote it in its entirety right there. I felt it would be good enough for the album. Out of the bliss comes magic, wonderment, and creativity.”