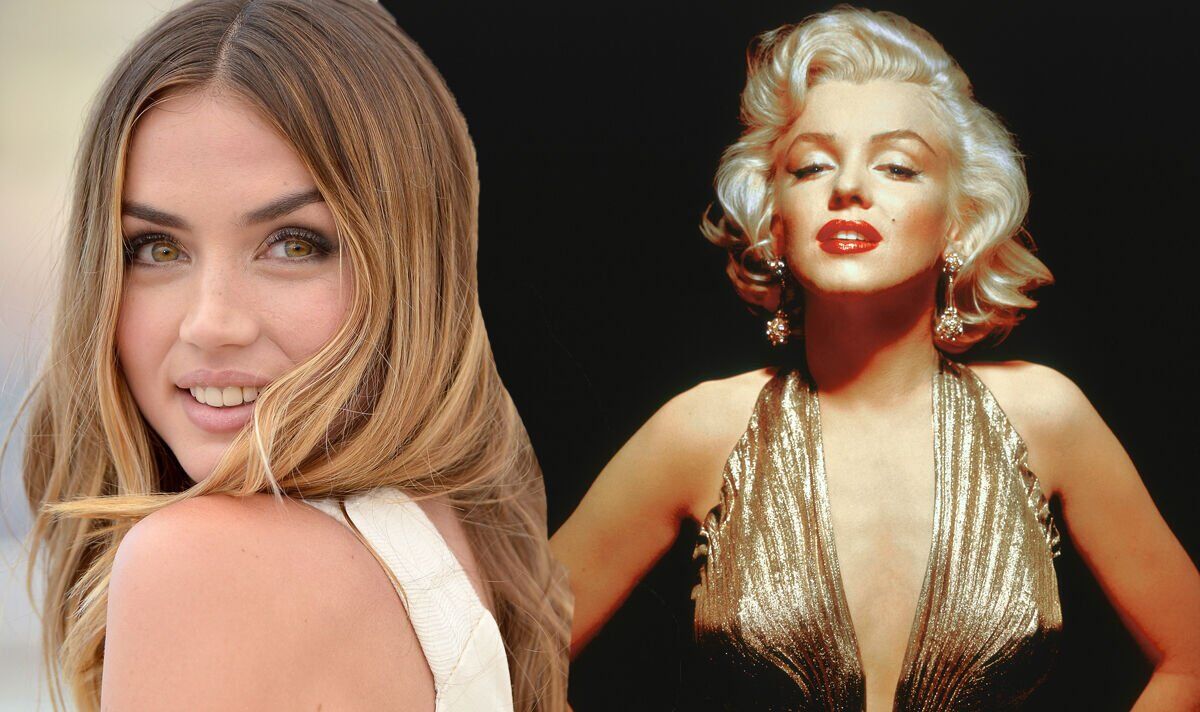 Marilyn Monroe fans are just a few weeks away from the release of Blonde – Netflix‘s semi-biopic movie based on a novel of the same name.

The book, which was released in 2000, was written by Joyce Carol Oates, tells a fictional story of Marilyn growing up, getting into Hollywood, and reaching superstardom. It also includes some real-life events, such as the filming of Some Like It Hot, and her affair with Tony Curtis.

The Monroe estate did not authorise the film’s creation but has now released a statement about Ana de Armas.

Ana is a Cuban actress whose first language is Spanish. Because of this, her English includes a twang of a Spanish accent within it.

This detail became an issue for fans earlier this week with the arrival of Blonde’s first trailer.

But Marc Rosen, president of entertainment at Authentic Brands Group (the current owners of the Marilyn Monroe estate) has now defended Ana.

He said: “Marilyn Monroe is a singular Hollywood and pop culture icon that transcends generations and history. Any actor that steps into that role knows they have big shoes to fill.”

Marc then referenced the recently released footage of Ana as Marilyn and commented on her acting.

He said: “Based on the trailer alone, it looks like Ana was a great casting choice as she captures Marilyn’s glamour, humanity and vulnerability. We can’t wait to see the film in its entirety!” (Via Variety)

Marc’s positive comments are a far cry from some of those made by Marilyn fans earlier in the month.

One fan branded her as a “casting failure,” while referencing her accent in the trailer.

Ana said her preparation for the role of Marilyn included some coaching.

She said: “It took me nine months of dialect coaching, and practising and some ADR sessions [to get the accent right].”

She added: “It was a big torture, so exhausting. My brain was fried.”

Despite the criticisms she has garnered in recent weeks, the director of the movie, Andrew Dominik, “knew” Ana was perfect for the role right away.

Ana recalled auditioning for the role of Marilyn in an interview in 2020.

She remembered: “I only had to audition for Marilyn once and Andrew said: ‘It’s you.’”

The James Bond star noted how she did have to “audition for everyone else.”

“The producers,” she explained. “The money people. I always have people I needed to convince. But I knew I could do it. Playing Marilyn was groundbreaking. A Cuban playing Marilyn Monroe. I wanted it so badly.”