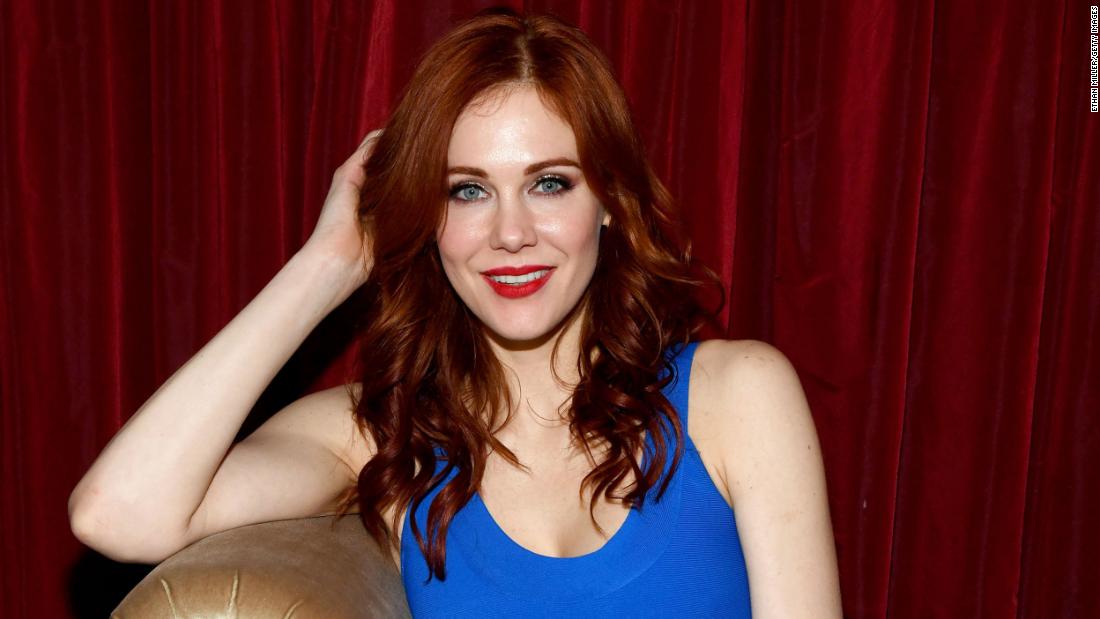 The actress has a new book out titled “Rated X: How Porn Liberated Me From Hollywood.” In an opinion piece for Daily Beast, Ward describes how her career has evolved.
“As I started to walk the path toward adult entertainment, naysayers would say I was just seeking cheap fame. That, or I had been drugged, forced into it, or I just lost my mind,” Ward writes in her piece.
“I wanted a long-term commitment doing something I loved and that I could be proud of,” she adds.” “I wanted years. And that’s something mainstream Hollywood has long denied me. Porn has given me that.
Ward had her first well-known role as a teen, starring as Jessica Forrester on the CBS soap opera “The Bold and the Beautiful.”
She played Rachel McGuire from 1998 to 2000 on the hit ABC series “Boy Meets World.” She later appeared in the 2004 film “White Chicks.”
Ward made headlines in 2019 when she announced on social media that she was starring in an adult film titled “Drive.”
While she sounds like she has no regrets, Ward also admits being in her field has a downside.
“Being an adult star is not without its pitfalls,” she writes in her opinion piece. “I get a lot of stares, even in a supposedly open-minded melting pot like Los Angeles.”
“My ‘Boy Meets World’ co-stars haven’t come out against me or tried to shame me, but for the most part they haven’t defended me publicly either,” she writes. “I guess I’m an elephant in the room.”