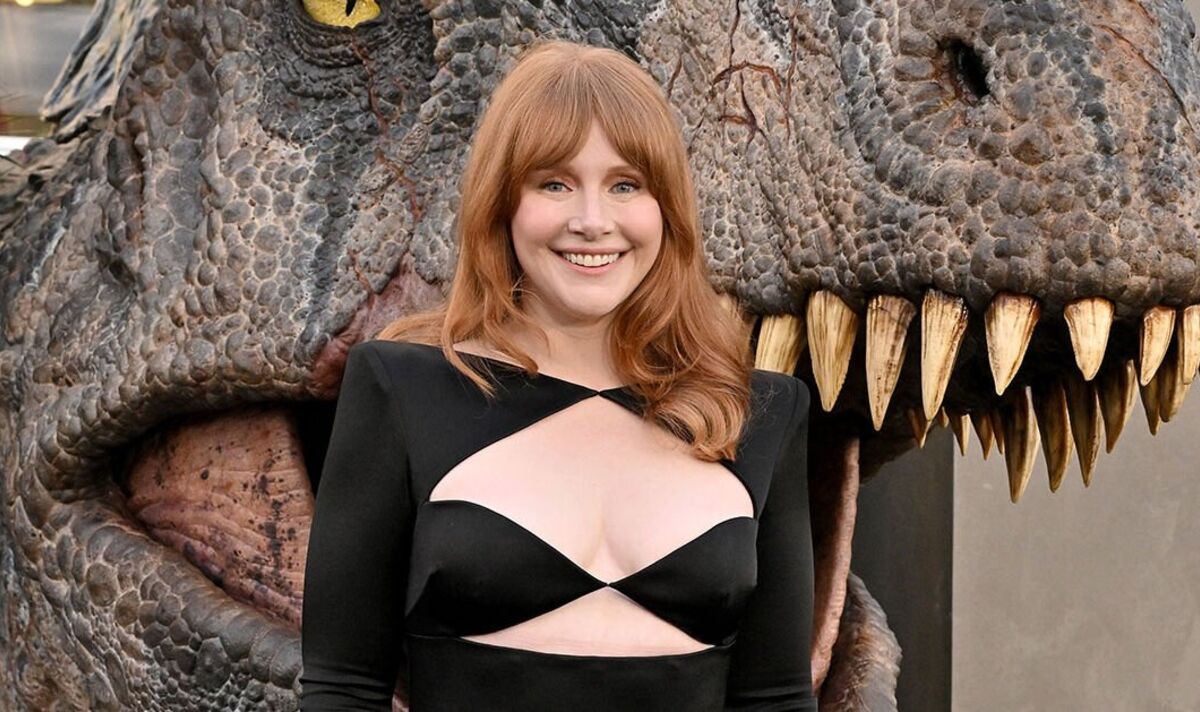 So many of her classic roles like The Village have centred on nuanced emotions and those mesmerising eyes, it’s easy to forget that away from the big screen she has always been a total action girl. Raised resolutely away from Hollywood, it wasn’t a childhood filled with Faberge eggs and tea parties.

She guffaws at the thought: “Oh no, no, definitely not. It was all karate and mucking out the goat barns. I love action films, I love being physical. As a kid and teenager, I was teaching karate and I thought I wanted to go to college for basketball and had to decide between that and theatre. It was one of the most difficult decisions of my life.”

The 5’7 star has also been outspoken about the pressures in Hollywood to stay extraordinarily thin, when she is naturally rather more athletically and powerfully built. Luckily, she had strong support from Trevorrow who encouraged her to stay at her natural weight and full strength, especially when she had a gruelling shoot filled with challenging and physically punishing stunts, from jungle chases to death-defying rooftop scrambles across Malta.