Skip to content
HomeEntertainmentJohn Lewis voucher code will get you Xbox Series X for £435! Act fast to get deal 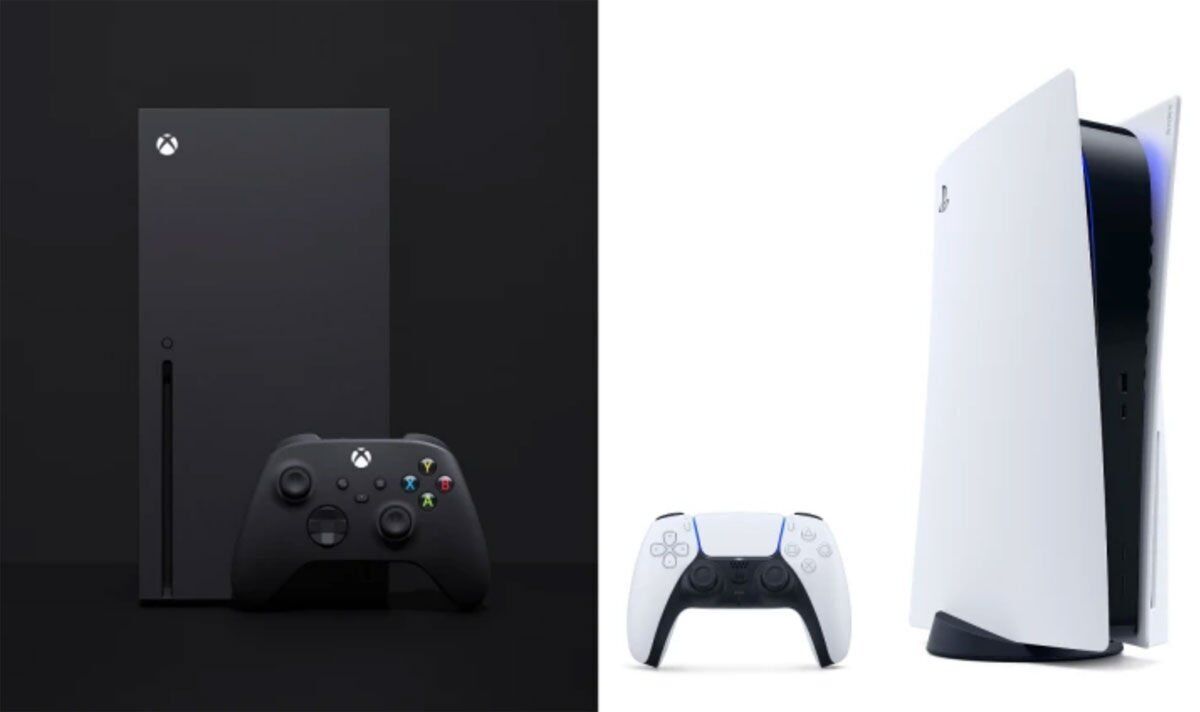 At the time of writing, the Xbox Series X is available to buy on the John Lewis website as it’s in stock.

You can get the Microsoft console delivered to your local John Lewis store for collection or to your home address.

If you like the sound of this deal though you need to act quick, as the promotion is only available until the end of August 30.

The deal will let you get the Xbox Series X on its own for the cheapest price its been so far, and My John Lewis is an entirely free programme to join.

So, if you’ve been thinking of getting an Xbox Series X for a while you really can’t lose with this deal.

If you order from John Lewis you’ll also get the retailer’s trademark two year guarantee thrown in as well.

The retailer’s website also stocks games and accessories if you want to purchase anything additional for your shiny new console.

While you can’t go wrong with picking up a copy of Elden Ring, one of the best games of the year which is available for £49.99.

Another alternative is GAME who for a limited-time only is offering big trade-in incentives for the Xbox Series X.

This promotion is available in store and will be running between August 25 and September 8.

Speaking about the promotion, GAME said: “Experience the Xbox Series X, the most powerful Xbox ever now for only £349.99 or less when you trade-in a selected Xbox One, PS4 or Nintendo Switch console with us. Simply find your unwanted console in the trade-in list below and jump into next generation gaming for less with GAME!