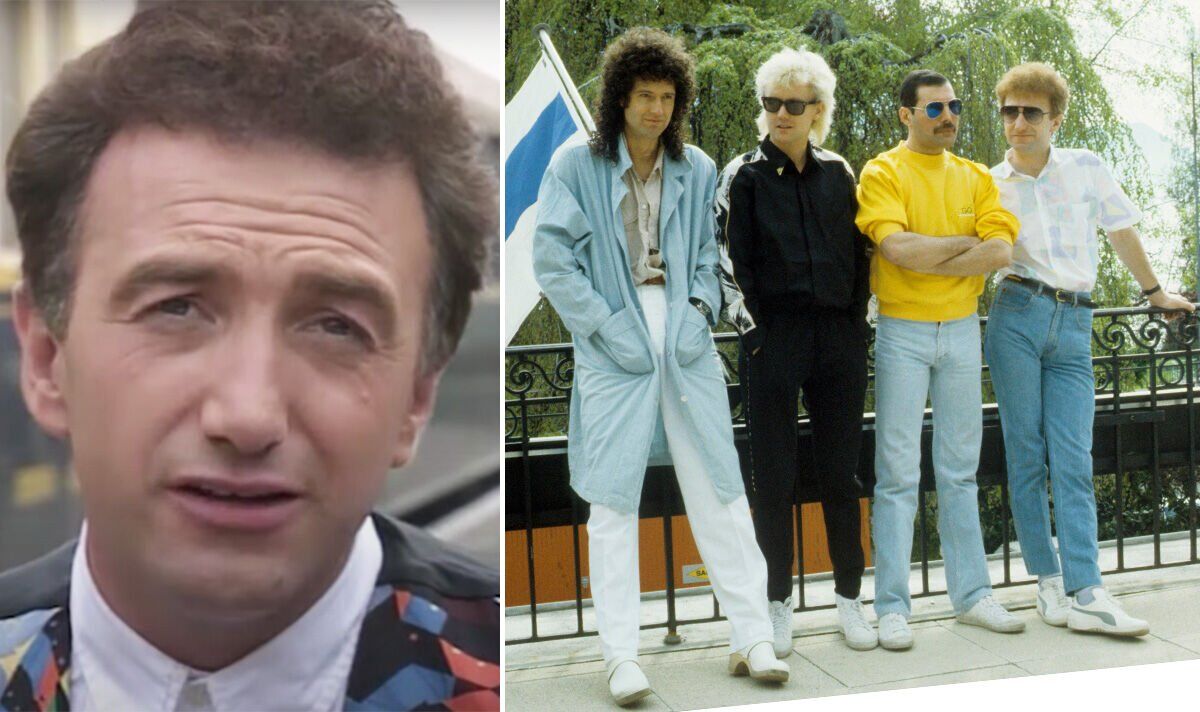 Following last week’s release of The Miracle Collector’s Edition, Queen have put out a two part mini-documentary on YouTube today, with some tantalising revelations. In unearthed interviews from shooting the album’s music videos, the band spoke candidly about their relationships through highs and lows. What was particularly poignant were segments from what would be John Deacon’s final Queen interview, even though he didn’t retire for another eight years.

Back in April 1989 when shooting Breakthru’s train music video, John spoke of The Miracle’s recording sessions.

The Queen bassist shared: “The first few weeks of the recording, we did a lot of live material, a lot of songs, ideas came up, some jamming. We had a few ideas that were already prepared, I Want It All was one of the few songs that was actually written before we went in.”

However, both he and Roger Taylor admitted they didn’t always get along 18 years after finalising Queen’s line-up.