Skip to content
HomeEntertainmentJames Bond: Daniel Craig got sage advice from Pierce Brosnan that changed his 007 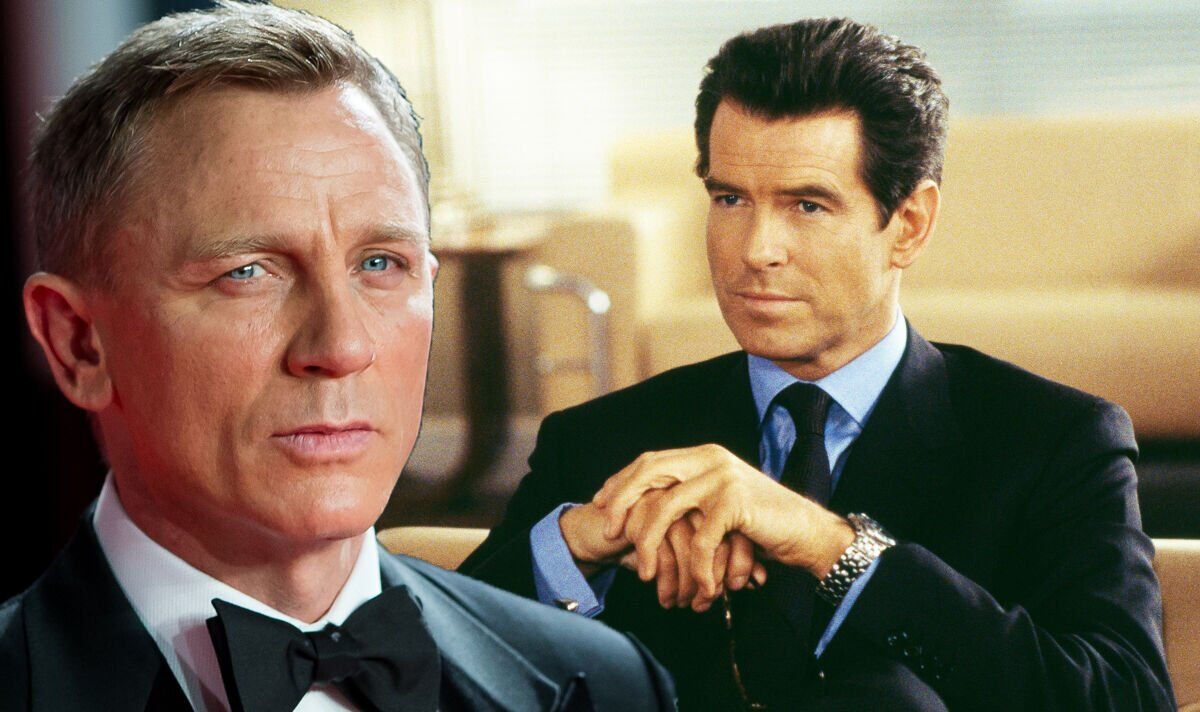 Pierce Brosnan changed the way cinemagoers viewed James Bond in the 1990s. The films became bombastic and outrageous, and changed the landscape of the 007 franchise. He starred in four films over seven years – one of which, Tomorrow Never Dies, is on ITV tonight at 8pm.

But before Daniel Craig took over proper, he received some important wisdom from Brosnan that would sculpt his way of playing the hero.

Craig changed Bond even more when he hit cinemas in 2006’s Casino Royale.

007 was moulded into a dark and gritty agent that took no prisoners, but murdered them instead.

Gone were the days of slapstick comedy and joy, now the world was at stake and Craig was there to fight to save it.

But before Craig launched onto screen, he met Brosnan for a much-needed push in the right direction.

He said: “I went and saw him when I’d just got the part. He was brilliant.”

The GoldenEye star couldn’t leave without giving the budding actor some powerful advice.

Brosnan went on: “I remember seeing him one night, we were in a club, having a great time with friends. He was really wrestling with it.”

The Die Another Day star could not help but offer him some advice on his future.

Craig has continued the tradition of offering advice to the next Bond since he left the series.

Craig starred in his fifth and final Bond movie last year, in No Time To Die.

Since then, he has been quizzed about the next 007 star.

James Bond No Time To Die is available to stream on Amazon Prime Video now.