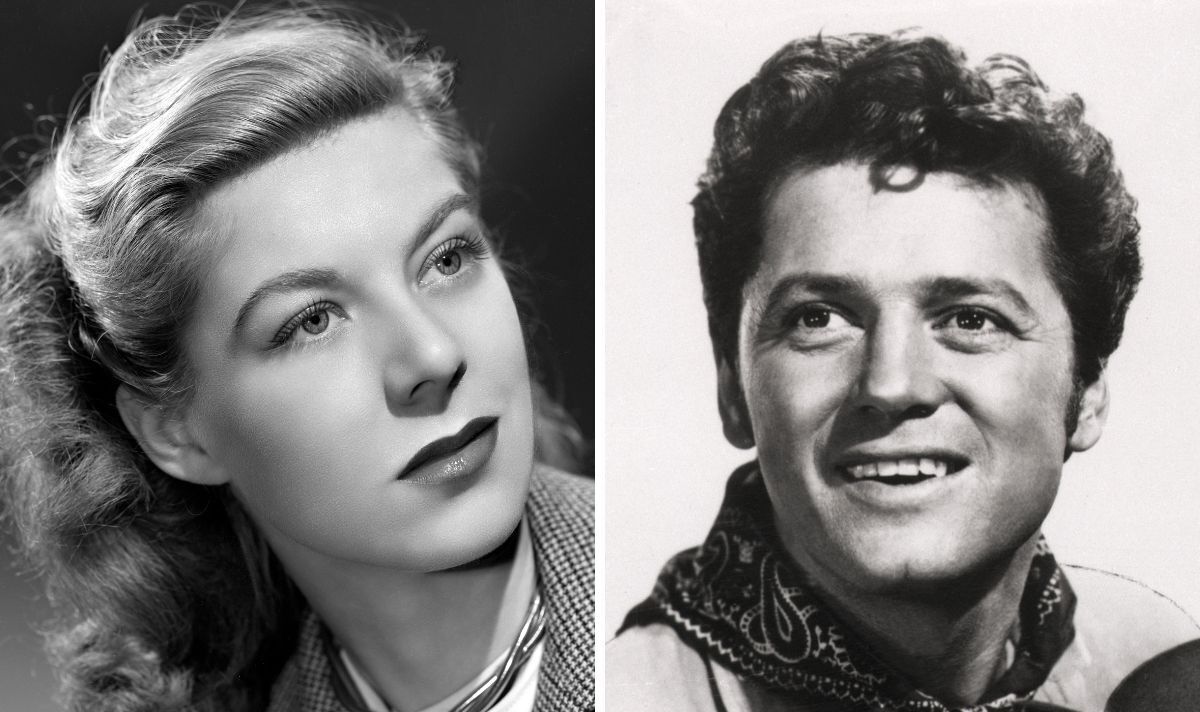 Alongside Shirley Jones, Gordon MacRae today stars in the 1956 favourite Carousel, which airs at 2.25pm on BBC Two. The much loved musical follows the story of Billy Bigelow, a man in heaven who learns his wife and daughter on Earth are struggling. When Billy begins to speak candidly about his life with them he is told that he may be allowed to return to Earth to be with them for one day.

Carousel is among the most cherished films of the Fifties, and on Channel 4’s 100 Greatest Musicals it finished 41st, while also receiving recognition from the American Film Institute.

However, contemporary reviews have not been as kind to Carousel, with allmovie.com writing: “The film’s often downbeat tone … did not resonate with Fifties audiences, making Carousel a surprising box-office flop.

“Some reviewers were also critical of the acceptance of wife beating in the film.”

The film did, however, make the likes of MacRae and Jones Hollywood stars, but the success the former earned would one day enrage his first wife, Sheila MacRae.

The pair wedded in 1941 after meeting when MacRae was 19 and Sheila was 16 in what was “love at first sight”.

However, their relationship soon became strained, with MacRae later recalling how his struggles with alcohol had created tension.

Sheila herself would discuss her own relationship woes with MacRae, particularly when it came to his filming schedule and the sexism surrounding it.

According to a 1974 edition of The Salina Journal, Sheila was asked “what went wrong with her marriage” with MacRae, and after citing the positives of her second union with Ronald Wayne, the Londoner said: “When Gordon toured with bands between 1946 and 1948 he was gone for months.

Jones, who was picked to play Julie Jordan in the Rodgers and Hammerstein flick, spoke in 2014 about how a row over the schedule ultimately forced Sinatra out and MacRae in.

She told The Classic Movie Festival how Sinatra was furious that production on Carousel had to be completed over two shoots, as opposed to the normal one.

Knowing of Jones’ close friendship with MacRae, producers quickly begged the star to make the call and get the actor on board.

She said: “I was standing on the dock. I got some quarters. I went to a payphone. I got him, and I told him the story.

“I said, ‘Gordon, would you like to play Billy Bigelow?’

“And that’s how that came to be; it was remarkable because the role, of course, was so perfect for Sinatra, but I have to tell you, when I heard Gordon sing it, I fell apart.

“He sang that score so beautifully. He was wonderful in it.”

It was unclear to Jones why Sinatra quit Carousel, but she revealed years later she may have found out why.

“And she called him [Mr Sinatra] and said, ‘Unless you get your fanny down here I’m having an affair with Gable’.”

“Apparently, that’s the reason he left the movie.”