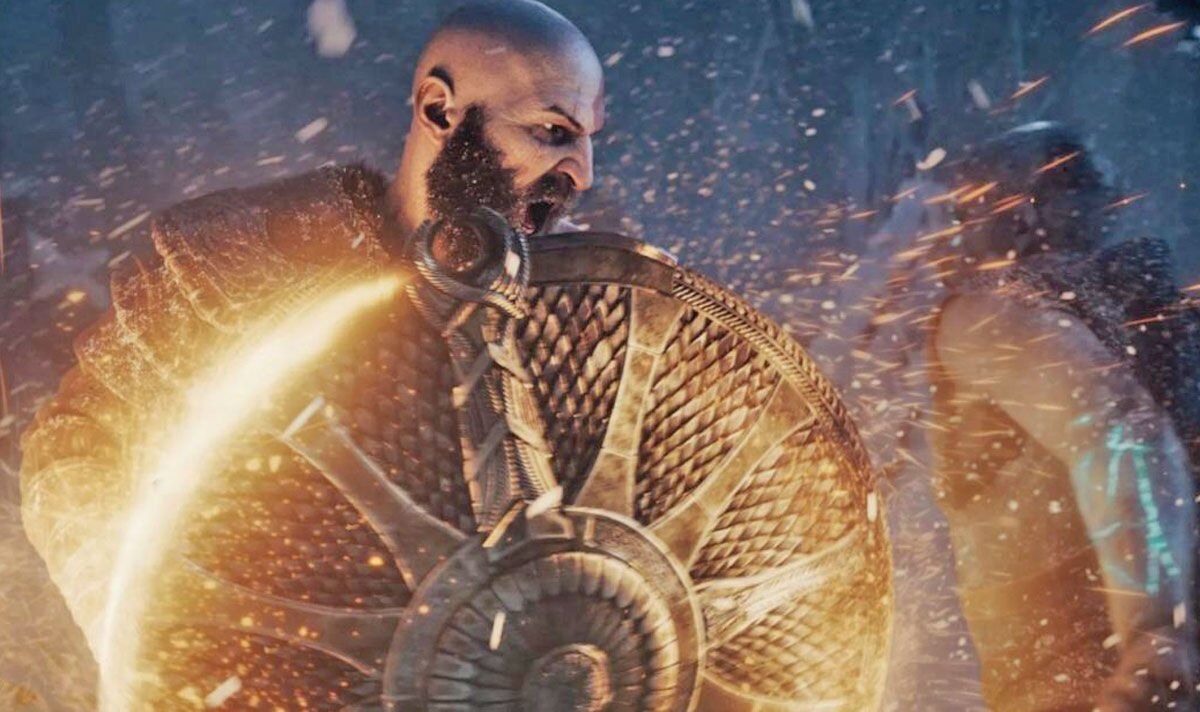 God of War Ragnarok release date has finally been revealed, with PS4 and PS5 gamers finding out when they’ll be able to play the highly anticipated new game from Cory Barlog. This week Sony confirmed that the follow-up to the 2018 hit PS4 action adventure will be out on November 9 2022, and two special editions will be available on launch day – the Jotnar Edition and the God of War Ragnarok Collector’s Edition. If you want to secure your order for God of War Ragnarok early then pre-orders will soon be available, with Sony confirming pre-orders open at 10am local time on Friday July 15.

In the run-up to this big day the official GAME Twitter account has alerted PlayStation fans to when pre-orders will open.

The GAME Digital Twitter posted: “Come back at 10 am on Friday the 15th to secure your pre-order for God of War Ragnarök!”

While Sony as well have outlined online what will be coming in every different version of God of War Ragnarok.

A standard physical and digital version is available as well as a digital deluxe edition and the two aforementioned collector’s editions.

If you’re a PS4 gamer thinking of upgrading to a PS5 when you come across stock just bear in mind that you will have to pay to upgrade a PS4 copy to the PS5 version if you buy the standard version.

Other editions have both the PS4 and PS5 versions of the game.

To mark the God of War Ragnarok release date and pre-order announcement Sony also released a new CGI trailer for the game, which you can watch below.

Darkdale Blades Handles for the Blades of Chaos

Printed voucher code for the full God of War Ragnarök game on PlayStation 4 and PlayStation 5 consoles.

Dwarven Dice Set – This set comes with a set of dice with a quality wood-like finish in a dice bag with a symbol of Yggdrasil on the outside.

Printed voucher code for the full God of War Ragnarök game on PlayStation 4 and PlayStation 5 consoles.

Yggdrasil Cloth Map – This cloth map shows each of the Nine Realms within the branches and roots of Yggdrasil.