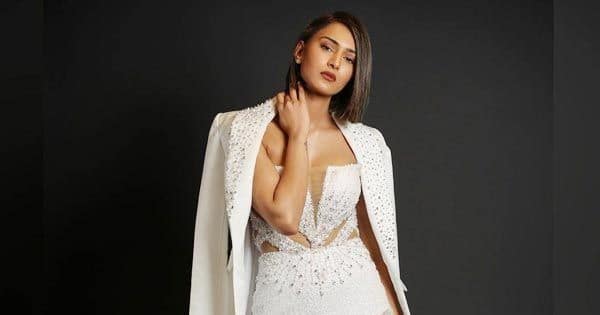 Erica Fernandes is one popular name in the industry. She entered the TV industry with Kuch Rang Pyaar Ke Aise Bhi as Sonakshi and quickly made a place in everyone’s hearts. Erica Fernandes has been making news for a lot of things of late. From her statements about her working experience in the South industry to the reason why she quit Kuch Rang Pyaar Ke Aise Bhi 3, why she doesn’t like to act in intimate scenes and more. One thing, Erica Fernandes has been facing body-shaming for a long time. Erica has a petite figure and she has been thin-shamed a lot. She revealed that she used to feel disrespected because of the same. It happened when she was working down in the South film industry. She also reacted to the trolls saying that she owns her body and the troling doesn’t affect her. She also called the trolls’ mindset shallow.