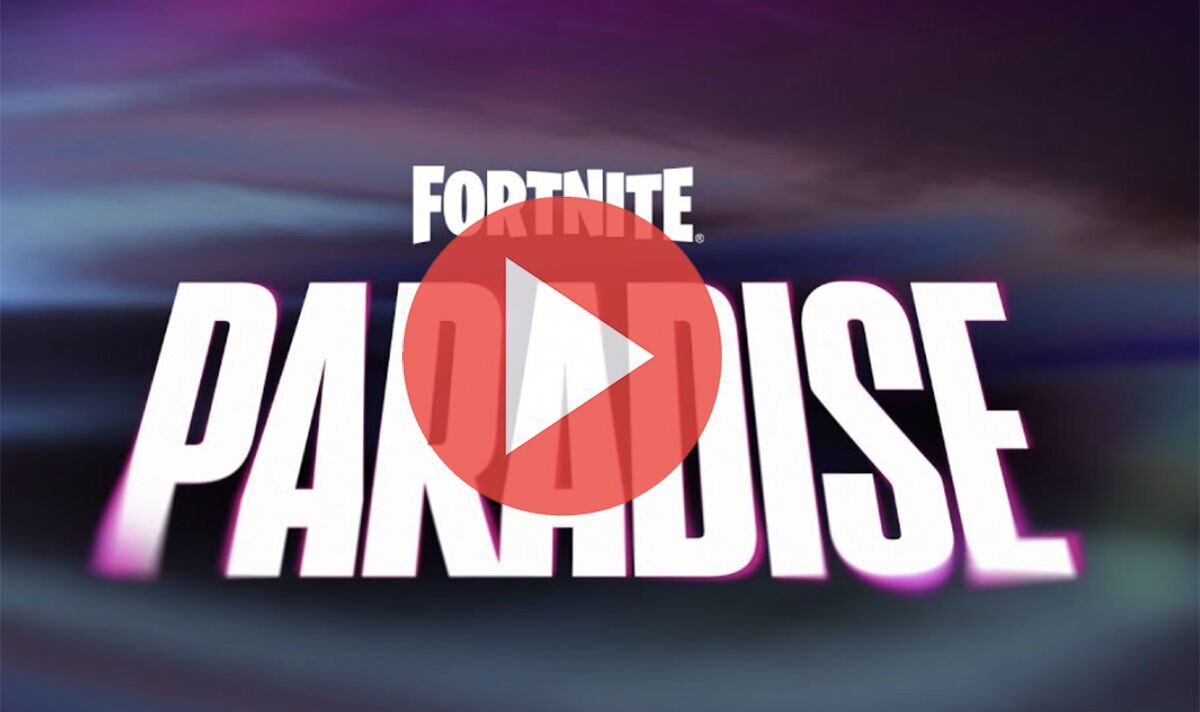 If you’re a Fortnite fan looking for the lowdown on Chapter 3, Season 4, then you’ve come to the right place. Forgoing the usual end of season event, Epic Games is going straight into Season 4 on the morning of September 18. The new season introduces a new Battle Pass, a new theme, new items, weapons, gameplay enhancements and lots more. To coincide with the release of Season 4, Epic Games will drop two brand new trailers at 7am BST UK time. You can watch both trailers by clicking play on the videos below – but only after 7am.

The top trailer is the Cinematic trailer for the new season, which is titled Paradise. The video will continue the storyline, revealing what happened between Season 3 and Season 4.

The cinematic trailer will likely spotlight some of the new points of interest, not to mention the theme of the season.

Underneath the cinematic trailer is the Battle Pass video, which showcases some of the new rewards on offer.

Judging by the early teasers, Spider-Gwen from Into the SpiderVerse will be one of the headline new skins.

Judging by recent teaser tweets, Epic will also release some kind of chrome skin, as well as a beastly skin.

Epic is certainly pushing the Chrome angle, telling fans in a recent teaser that “Chrome will consume all, Chrome will be all”.

Previous rumours suggested the new season would have a Marvel theme, although this has since been debunked.

There are even quiet murmurs that a Lord of the Rings crossover could be on the cards, so stay tuned for more information. Express Online will keep this story updated with all the latest developments concerning the new Fortnite season.

And make sure you come back at 7am BST UK time for the release of the new Season 4 trailers.