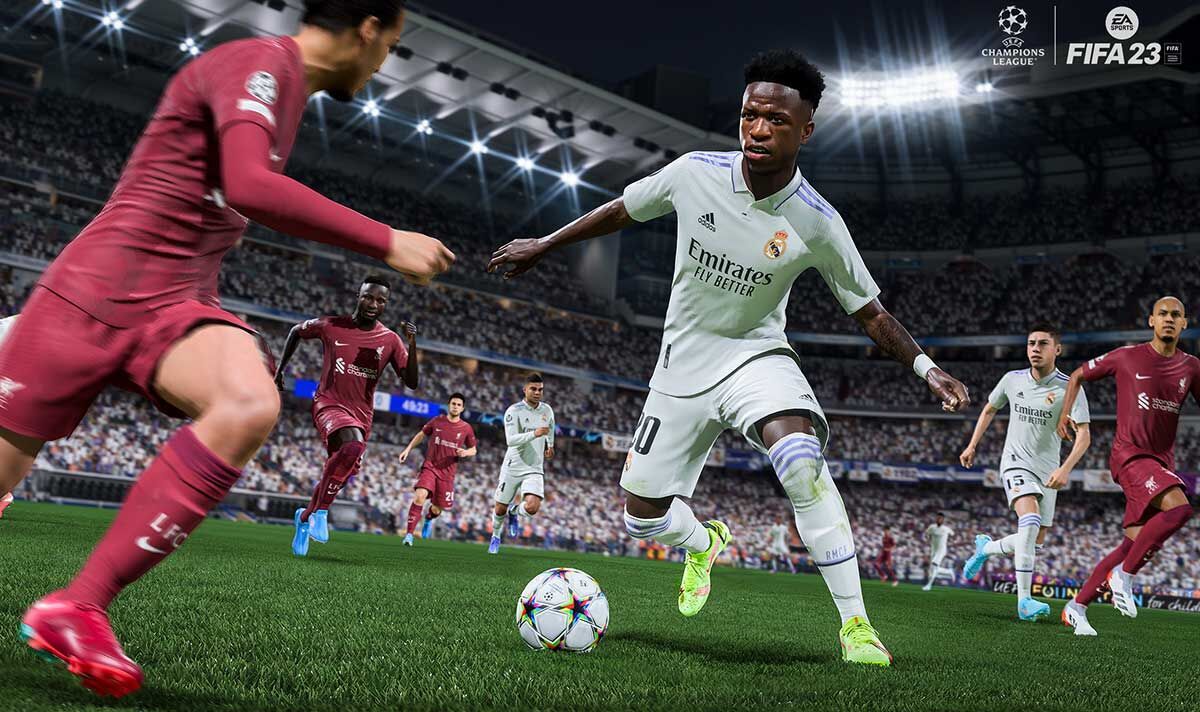 The FIFA 23 Standard Edition has a release date of Friday September 30 but EA is also letting some gamers start playing earlier than that. FIFA 23 Early Access begins on Tuesday September 27 and will be available to those that pre-ordered the Ultimate Edition of the game, as well as to EA Play and Xbox Game Pass Ultimate subscribers. If you pre-ordered the FIFA 23 Ultimate Edition then you won’t have any restrictions to your early access.

However, if you’re an EA Play or Xbox Game Pass Ultimate subscriber then you’ll just get a 10 hour trial of FIFA 23.

Seeing as there’s no FIFA 23 demo this year, an EA Play or Xbox Game Pass Ultimate membership is a great way to try out the next entry in EA’s hit footie series and see if you like it before buying.

And right now you can take advantage of some money saving deals which will let you get FIFA 23 early access for a bargain price.

If you’ve never subscribed to Xbox Game Pass Ultimate before you can get your first month for just £1.

Xbox Game Pass Ultimate lets you choose from hundreds of games, including first-party Microsoft games which are added Day One such as Halo Infinite and the upcoming Starfield as well as third-party games like recent XGP indie horror gem Immortality.

If you’d rather just get an EA Play subscription on its own then there’s a deal available on Xbox which slashes the price to just 79p!

That’s less than the price of an item from the McDonald’s Saver Menu.

EA Play offers 10 hour trials for games like FIFA 23, Madden 23 and F1 2022. You’ll also get access to a range of other hit EA games such as the Mass Effect Legendary Edition, Burnout Paradise, It Takes Two, UFC 4 and more.

While the FIFA 23 Early Access release date has been confirmed, a release time hasn’t.

The FIFA 23 Ultimate Edition may unlock at midnight local time in your region, while early access via XGP and EA Play may debut at a different time.

Big FIFA announcements usually drop at 6pm UK time so that may be when Early Access launches on both Xbox Game Pass Ultimate and EA Play.