Skip to content
HomeEntertainmentElvis Presley ‘was changed’ by ex Linda Thompson – ‘I’d never seen him do that before!’ 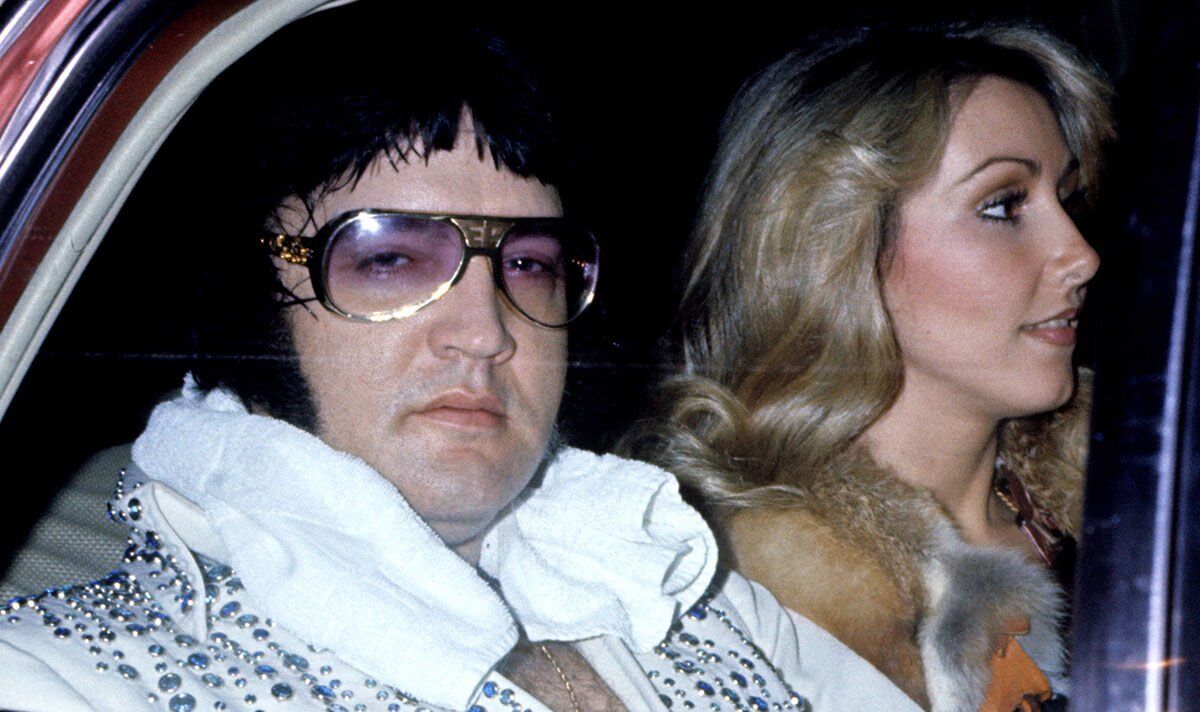 Following his separation from Priscilla – the only woman he married – Elvis Presley began dating 22-year-old Miss Tennessee Model Linda Thompson. In fact, the 50th anniversary of their first meeting has just passed and his old flame has been paying tribute.

“The memories of the years I lived & travelled with him, the valuable lessons I learned, and my capacity to love honestly and unconditionally have followed & served me throughout my life.

“Elvis’s legacy endures today because of his phenomenally loyal fan base…not because of crass commercialisation or those who profitably capitalise on his name and likeness.

“Elvis lives on in the hearts of those who recognise that he was a true original…a spectacularly flawed and fabulous human being.”

He said: “When Linda came into Elvis’ life he changed, he would stand up when Linda walked into the room.

“I’d never seen him do that before. He took really good care of himself, why you ask because Linda was a beauty queen and she always looked good.

“To Elvis that was a little bit of competition. With others in Elvis’ life before Linda, he’d try to change them but Linda already had her look and Elvis couldn’t improve on it!” She commented: “Sweeeeet.”

Alongside Elvis’ final girlfriend Ginger Alden, Linda has been very vocal on social media about not being included in the movie. with both saying the film isn’t a biopic.

Making the case for her significant impact on The King’s life, the latter shared: “I spent four years and a half years of my life living with and deeply caring for Elvis on many levels.

“I shared a hospital room with him every time he was in hospital. I had my own bed next to his during those times.

“I travelled on every tour with him. I was the only woman to ever do so in this life. I was at every Las Vegas engagement during those years. I literally saved his life on several occasions.”