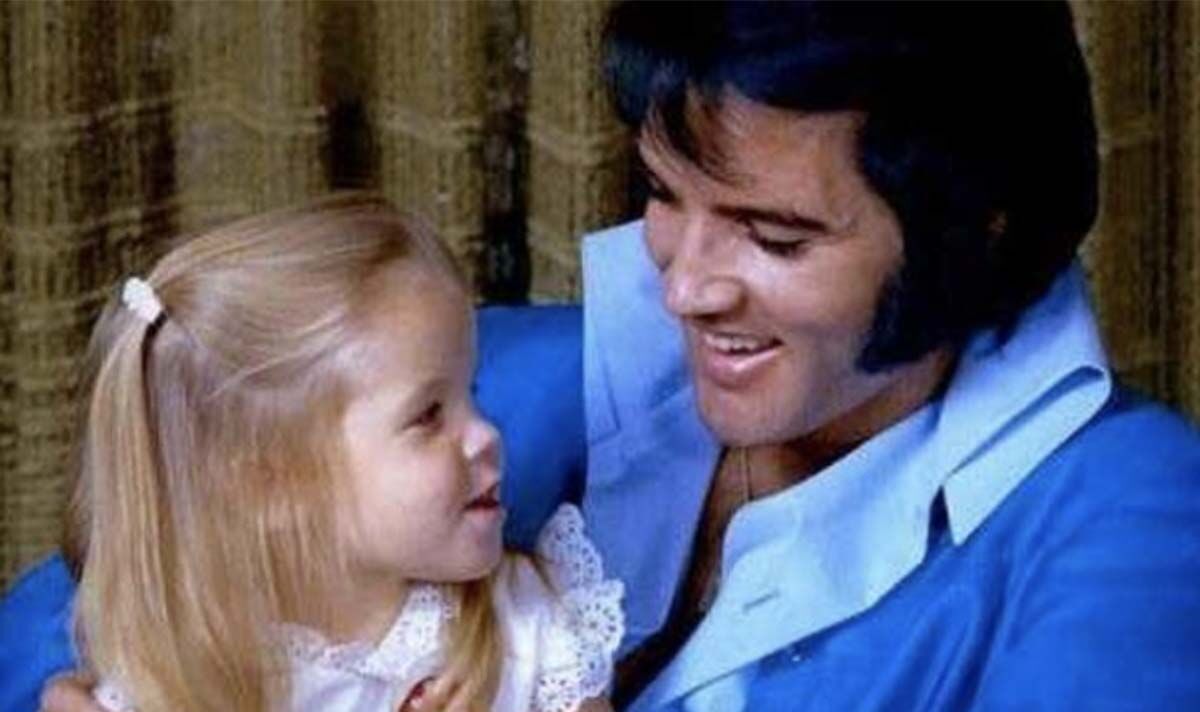 Elvis Presley died on August 16, 1977 around lunchtime, having suffered a fatal heart attack on the toilet upstairs at Graceland. The 42-year-old spent his final day in the early hours of that morning being the night owl that he was.

Following a dentist’s appointment in Memphis, Elvis drove back to Graceland around midnight in his 1973 Stutz Blackhawk III.

At about 3:30am, The King called up his cousin Billy Smith and his wife Jo for a game of racquetball with him and Ginger Alden. On his private court, The King played Billy, while Ginger and Jo had a game afterwards.

In the lower lounge area, later on, Elvis began playing and singing Blue Eyes Crying In The Rain and Unchained Melody – the last songs he ever sang.

At around 6:15am, the two couples left the racquetball court to return to the main house.

In a previous virtual live tour of Graceland that Express.co.uk attended, archivist Angie Marchese recounted what Elvis did next after playing on the piano that fans can still see there to this day.

READ MORE: Elvis death: Graceland upstairs ‘preserved like he got up and left’

Angie shared: “He then left this building and went back up to the mansion, going through the Jungle Room door. He met Lisa and said he was going upstairs to get some rest as Lisa was just starting her day. Unfortunately, it was that afternoon that Elvis passed away.”

Lisa Marie Presley herself has previously shared how she was supposed to be asleep that dawn, but had a chance for her father to kiss her goodnight one last time.

Lisa Marie remembered: “His body was in the house for three days and there was something oddly comforting about that which made it not necessarily real for me. I stayed in there with it almost the whole time.”

Elvis’ funeral took place just two days later and the star was buried next to his mother in Forest Hill Cemetery before both were moved to Graceland’s Meditation Garden where they are to this day.