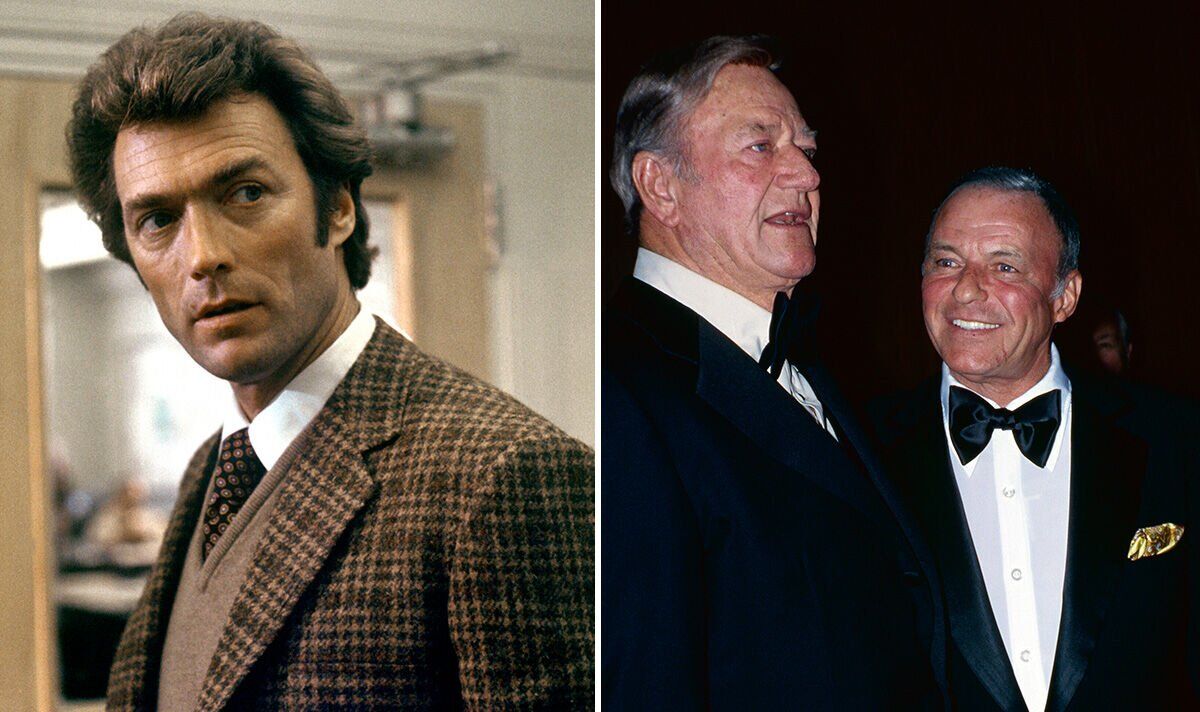 Over 50 years ago, Clint Eastwood starred as police inspector Harry Callahan in his first Dirty Harry movie. However, the Hollywood legend was far from being the first choice for the part, with Frank Sinatra having been offered it originally.

Speaking with Express.co.uk, Sinatra’s friend, Die Hard and Licence to Kill star Robert Davi told us: “Sinatra had great taste in material. They also wanted him for Dirty Harry, [screenwriter John Milius] told me this story. They had a meeting with Sinatra at Warner Bros.”

Milius had been asked to work on a script when the crooner was attached to the movie, having been given three weeks to pen it.

At 55, Sinatra fit the part of Harry Callahan, who was supposed to be around that age, perfectly. Of course, in the end, Eastwood was only 41.

Paul Newman also passed on Dirty Harry but was the one to suggest that it be a good part for Eastwood.

The latter said years later: “So I said, ‘I’ll do it,’ but since they had initially talked to me, there had been all these rewrites. I said, ‘I’m only interested in the original script’. [The rewrites had changed] everything. They had Marine snipers coming on in the end. And I said, ‘No. This is losing the point of the whole story, of the guy chasing the killer down. It’s becoming an extravaganza that’s losing its character.’ They said, ‘OK, do what you want.’ So, we went and made it.