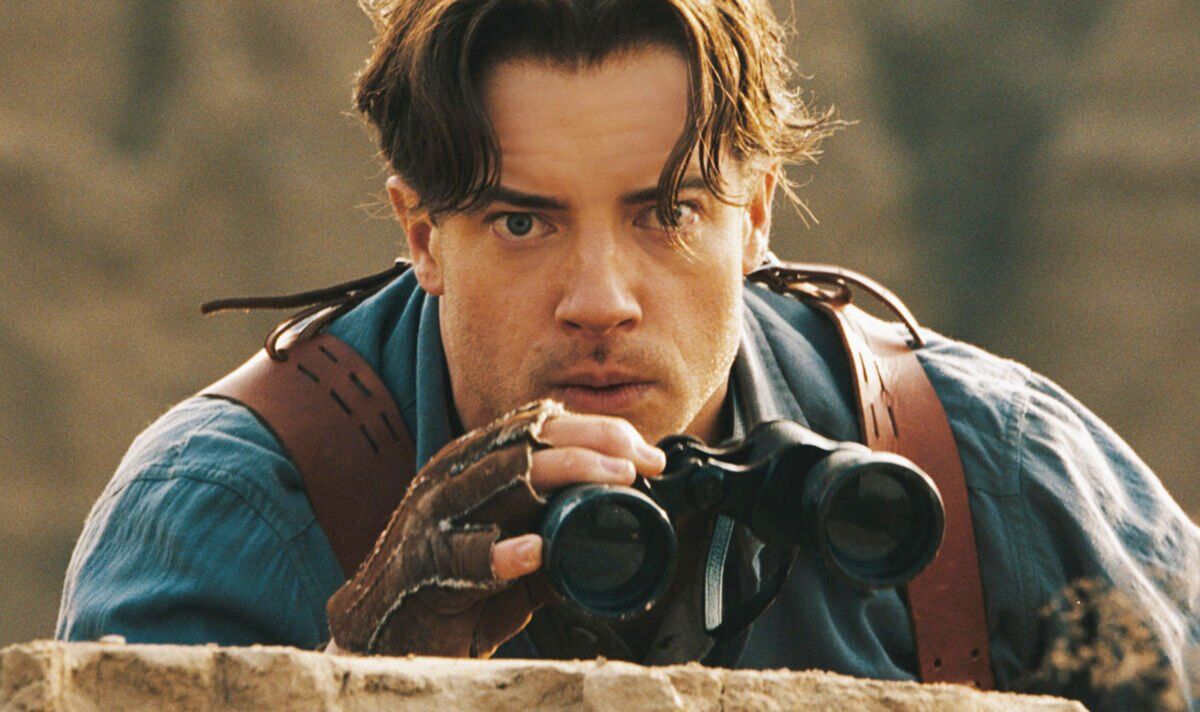 Around 20 years ago, Brendan Fraser was one of Hollywood’s biggest stars. Today at 53 he’s making something of a return with Darren Aronofsky’s The Whale, which had its premiere at the Venice International Film Festival.

Following a North American premiere at the Toronto International Film Festival where he received the Tribute Award, Fraser bumped into one of his The Mummy co-stars.

Production company A24 captured the actor having a touching reunion with former Bond girl Michelle Yeoh, who was there to receive the inaugural Share Her Journey Groundbreaker Award.

Just earlier this year she starred in A24’s highest-grossing movie ever, Everything Everywhere All At Once, to critical acclaim. In the emotional reunion some 14 years after the release of The Mummy: Tomb of the Dragon Emperor, the 60-year-old was captured holding the Rick O’Connell star’s face in her hands.

Her reunion with Fraser was simply captioned in A24’s tweet: “Brendan and Michelle [heart emoji].”

One fan commented, “Actual tears right now”, while another added, “Best Actor and Best Actress right there. Please make it happen!!” Fraser has previously shared his one condition for returning in The Mummy 4.

Praising his co-star Rachel Weisz from the first two Mummy movies, Fraser added: “I mean, come on. It’s Rachel Weisz, she’s lovely. She got stuck with all the exposition in that show. Which is good, that means all the talking. I was just the guy like, ‘Hurry up, let’s go, come on! That thing is gonna go bang!’ It worked out.”