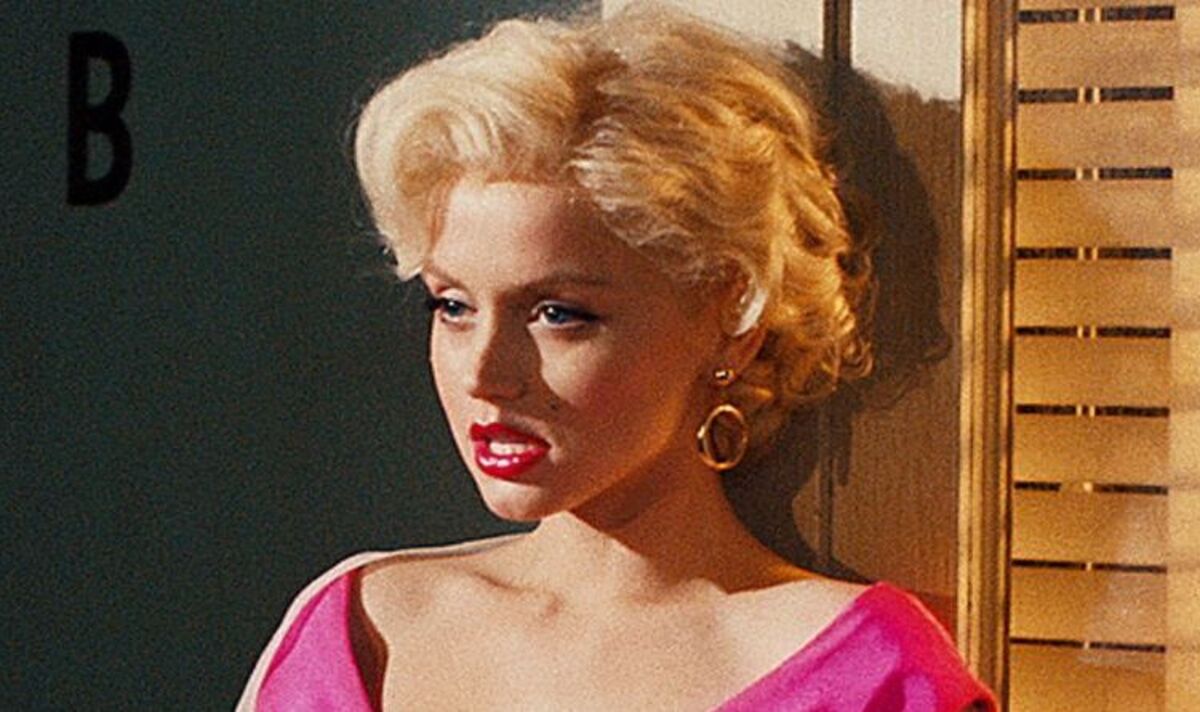 Like Austin Butler’s Elvis (another hopeful), this is a lot more than an impression. The Cuban actress nails that breathy delivery but her real mission is to give us glimpses of Marilyn’s soul.

And that is perhaps where the comparisons end. Unlike Baz Luhrmann’s joyous homage to the King, Blonde will be no one’s idea of a good time.

Director Andrew Dominik’s disturbing adaptation of Joyce Carol Oates’ novel focuses on the traumas that led an abused little girl to take on the fantasy character of Marilyn Monroe.

Early scenes show her mother trying to drown little Norma Jeane (Lily Fisher) in a bathtub before being packed off to a mental hospital. Then we jump to an adult Marilyn (de Armas) as she is raped by a movie mogul, the film implying that the incident set her on the road to stardom.

The stylish movie faithfully recreates famous photographs and movie scenes but there is a dreamlike, or more accurately nightmarish, quality to Dominik’s account of her short life.

By the tragic final act, we are in the same position as Marilyn’s abusers. A vulnerable young woman is being torn apart for our entertainment.