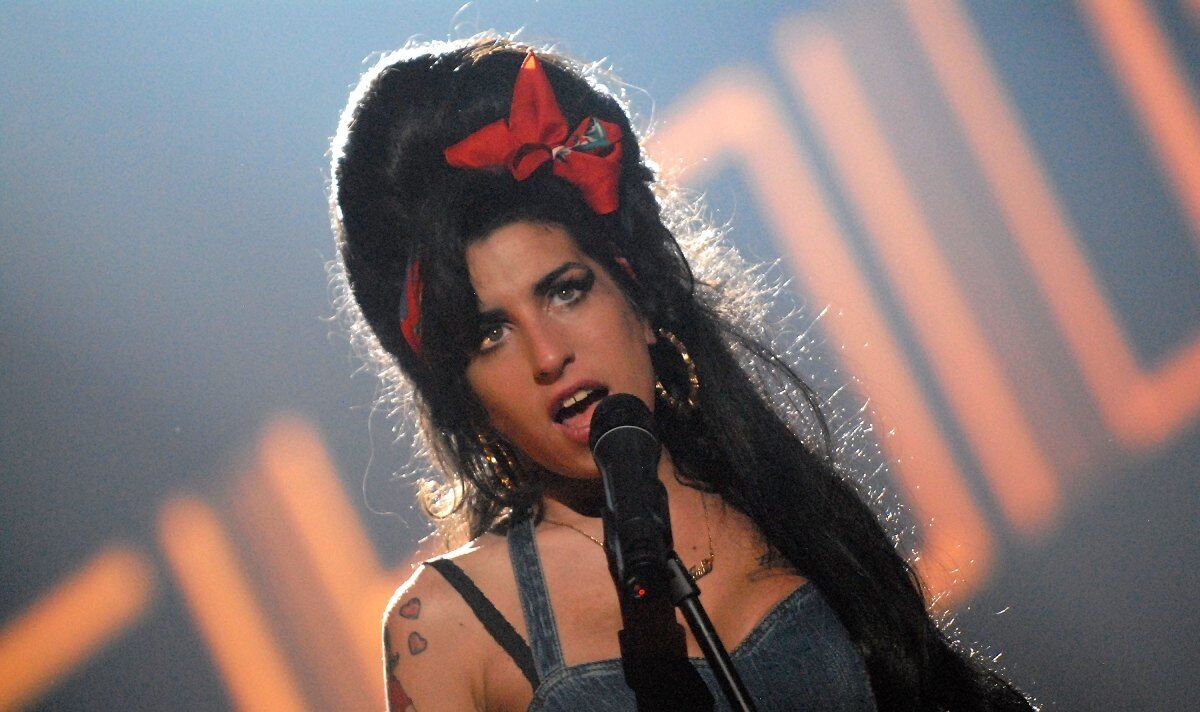 A study of 2,000 adults, who have been in a long-term relationship and gone through at least one break-up, revealed that listening to music is their preferred coping mechanism following a split.

And despite almost half of those polled saying they listen to sad music when heartbroken, break-up songs aren’t all melancholic.

More than four in ten opt for empowering and happy music, such as Gloria Gaynor’s “I Will Survive” and Taylor Swift’s “We Are Never Getting Back Together” – which also featured in the list, alongside Destiny’s Child’s “Survivor”.

The playlist was curated by eharmony, whose relationship expert Rachael Lloyd has unveiled the seven stages of a breakup – including disillusionment, doubt, denial, anger, relapse, acceptance, and happiness – and shared her tips about how to approach them in a healthy way.

She said: “Going through a breakup brings out all sorts of emotions all at once, which can be overwhelming.

“Other times we might go on autopilot and block out difficult feelings. Listening to music can help unlock them and allow us to grieve our losses properly.”

It also emerged a third of heartbroken women focus on self-care practices to get them through a breakup, while only a quarter of men do the same.

Letting loose on a big night out also appeared to be equally popular for 24 percent of singles.

Overall, men are least likely use any coping mechanisms (24 percent) – such as eating comfort food, watching sad rom-coms, or exercising – to recover from a broken heart, compared to women (19 percent).

Looking at their breakup history, the study revealed Brits have gone through an average of four breakups in their life, with the first one occurring at the age of 20.

And most of us believe five months is the right amount of time to wait before getting into a new relationship.

Meanwhile, four in ten adults say the first breakup is the hardest – although they concede coming out of a long-term relationship never seems to get easier.

Over half have been dumped in person, a third got dumped over text, and a quarter over the phone – while just under a fifth have simply been ghosted.

Rachael Lloyd added: “Going through a breakup is psychologically similar to grief, because you are losing someone who has played a big part in your life for a while.

“So, it’s not surprising we feel things like denial and anger before being able to move on.

“Unlike grief though, we can “relapse” with that person, which leads to all sorts of self-sabotaging habits. You have to learn to be kind to yourself while pushing through.”

The study, conducted via OnePoll, also found four in ten adults turn to their friends for relationship advice, while over a quarter go to their family.

But a third of men do not seek anyone’s help, compared to just over a quarter of women.

Younger people (aged 25 to 34) admit they will go to a relationship therapist or counsellor to work through a breakup – which mirrors positive cultural shifts around mental health.

Whereas more conservative 55-to-64 year-olds are far more likely to lean on their friends, and only a fraction (five percent) would be prepared to seek professional help.

But it turns out friends may not be our best counsellors either, as almost one in four received bad relationship advice from someone they know – increasing to more than four in ten in those aged 18 to 24.

Clichés like “there are plenty more fish in the sea” tend to do the rounds for the broken-hearted.

More than a third also admit their own experience has influenced the dating tips they’ve given someone else.

Rachael Lloyd said: “Most of us have a fairly subjective view when it comes to breakup advice, which is coloured by our own experiences with heartbreak. This isn’t always helpful, as each experience is unique.

“While we can help our friends recognise factors such as red flags, it’s also critical we don’t project ourselves into their story.

“If a loved one comes to you to discuss their relationship, resist the temptation to overshare about your own romantic traumas.”

It also emerged a bad breakup has prevented more than a quarter of respondents from getting into another relationship – affecting women (three in ten) more than men (two in ten).

Rachael Lloyd added: “A breakup should not be seen as just the conversation you have with your partner to end things.

“It is the entire period during which your body and mind process the pain before you can move on with your life.

“Accepting your emotions and reflecting on them allows you to grow as a person and go into the next relationship with perspective, rather than negative bias.”