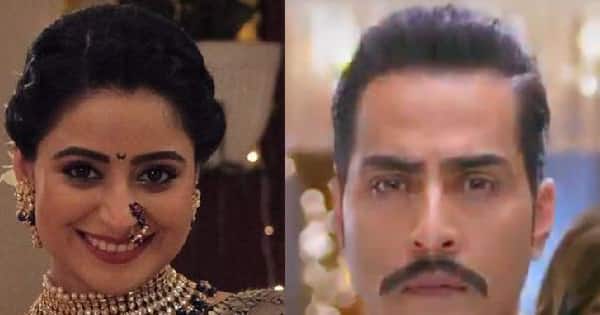 Sudhanshu Pandey essays the role of Vanraj in Anupamaa headlined by Rupali Ganguly. He has his gray shades as he has always been rude, harsh and bitter with Anupamaa. So much so that she took the strong decision of getting a divorce. Well, for all the negative scenes, Sudhanshu Pandey has been on the receiving end on social media. Vanraj is among the most hated characters and netizens slam him for being a cunning man. To Etimes, he had even spoken about it and said, ‘They start believing that what I play on show is the real me. I had to bear the trolling and negative comments on social media because of my character.’