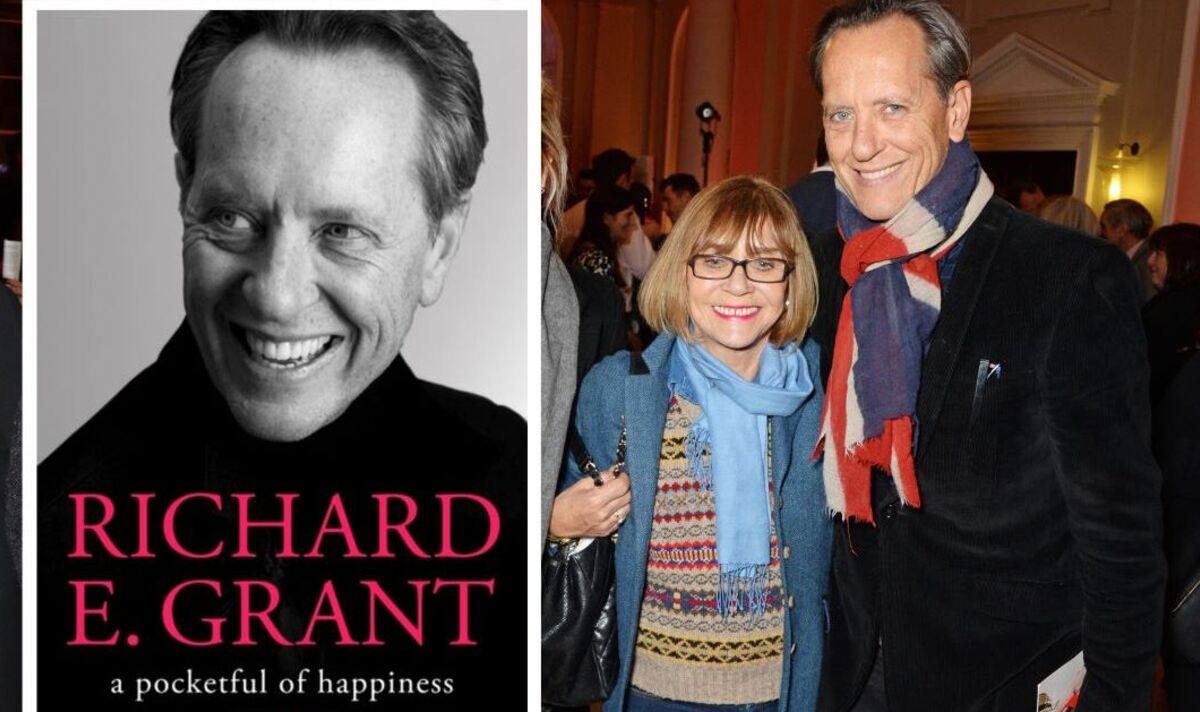 He was an out-of-work actor from Swaziland, making ends meet as a waiter.

She was a renowned voice coach, 10 years older and separated from the father of her young son – “boiler-suited, Kicker-booted and sporting a Laurie Anderson spiked haircut,” writes Grant fondly in his touching account of their life together.

Washington agreed to coach him for £20 an hour. “But I can only afford £12,” he replied. “All right – but you’ll have to repay me if you ever make it,” she retorted.

It was the start of a love story that lasted nearly four decades. The couple married in 1986 and daughter Olivia, known as Oilly, after the Popeye character Olive Oyl, was born three years later.

Grant and Washington went on to have hugely successful careers. He starred in films including Withnail And I and Can You Ever Forgive Me?, for which he won an Oscar ­nomination, while she worked with everyone from Barbra Streisand to Penelope Cruz.

The pair were pole-axed when Washington was diagnosed with stage-four lung cancer in 2021, a moment Grant describes as being “sucker-punched by a tidal wave of grief”.