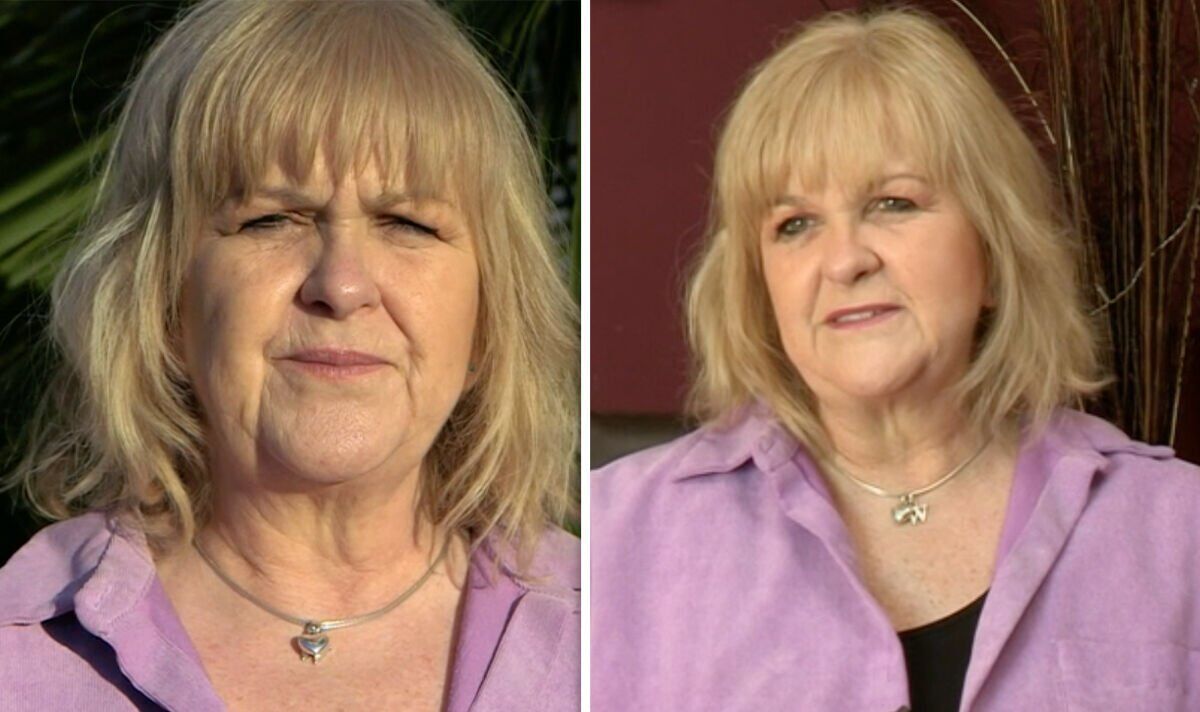 Britons are warned to remain vigilant as cases in the UK have increased up to 400 percent since 2015. SIM cards are at the heart of this scam which sees fraudsters steal people’s identities and their money. On Rip Off Britain, Wendy Darby explained how she fell victim to SIM-swap fraud, and how these scammers violated her privacy and took out loans in her name.

She said: “I felt devastated and I felt exhausted with it all.

“It was constant trying to sort my life out.”

In February 2022, Wendy was having a dinner party when she received two unexpected texts from Tesco Mobile, her phone provider, confirming that she had requested a new SIM card.

“I thought, ‘What’s happening there?’ because I haven’t requested a new sim so I just dismissed it after that really,” she said.

READ MORE: Santander is offering 2.5 percent interest rate on savings – ‘one of the best on market’

This was the beginning of a fast moving targeted fraud. Her phone lost service but Wendy thought nothing of it until the next morning when it was still causing her problems.

Whilst trying to register her complaint online with her providers she noticed some strange activity in her bank account. Someone had added £5,000 to it, which she thought was “very strange”.

By 9am, £10,000 had entered Wendy’s account and she started to get worried. Someone seemed to have control of her account.

After speaking to the people at her bank, they revealed that not only was money coming into her account, but it was going out too, and fast.

She added: “There was just large multiples of money going out of the account. My immediate thought was that it was someone trying to clean money through my account.”

The bank’s fraud department froze her account and she had to live off £300 whilst they sorted the things out.

The problems with her SIM card and the bank were linked. Wendy had fallen victim to SIM swap – a scammer posing as Wendy had convinced staff at her mobile provider to deactivate the SIM card in Wendy’s phone and issue them with a new SIM and number.

With the new number, they could receive crucial one time passcodes to access Wendy’s bank accounts.

She said: “I was astonished I didn’t think they’d let me get that much so easily and how does someone pass security for that?”

Wendy continued: “It felt like the violation didn’t stop.

“They just kept going. It wasn’t a one-off occasion, they were still attacking me really.”

She is working closely with her banks and mobile provider to ensure all the money that is hers is returned back.

Tesco Mobile told Rip Off Britain that they apologise for the delay in Wendy’s case and the inconvenience and stress it caused.

Rip Off Britain is available to watch on BBC iPlayer.