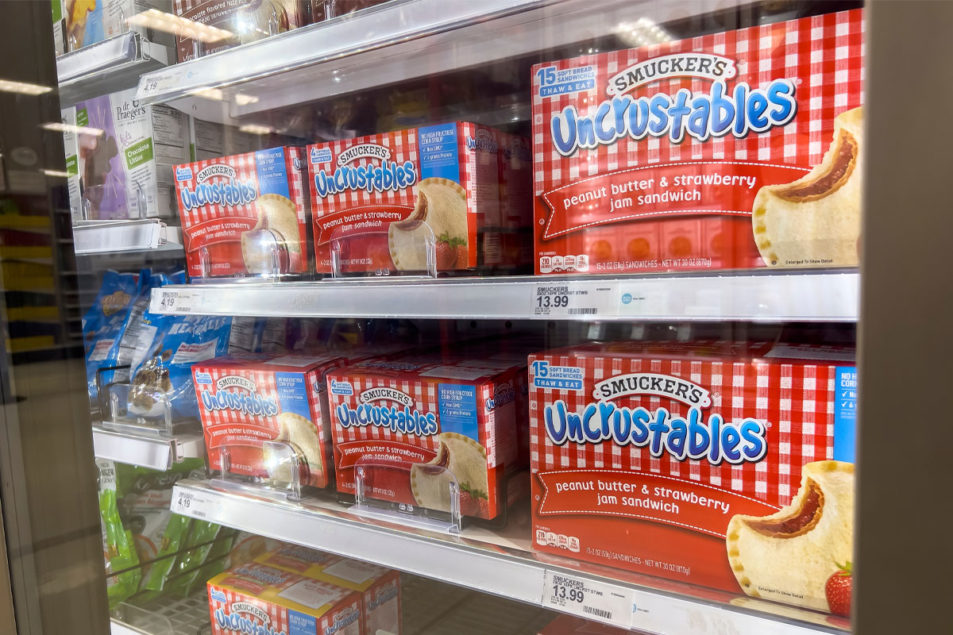 ORRVILLE, OHIO — Following a quarter fraught with challenges for the J.M. Smucker Co., Mark Smucker, president and chief executive officer, pointed out a bright spot in the performance of the Uncrustables brand. During a prerecorded earnings call to discuss second-quarter financial results, Mr. Smucker said the Uncrustables brand contributed to the company’s “strong top-line growth” in the second quarter.

In his previous discussion of results for the first quarter of fiscal 2023, Mr. Smucker expressed confidence in the Uncrustables brand and said the company would remain “bullish” on its signature frozen sandwiches. At that time, Mr. Smucker said the company was stepping up production to meet growing demand for Uncrustables by expanding capacity at its Longmont, Colo., facility and building a new facility in McCalla, Ala.

Some of the growth in the second quarter was attributed to completion of the Longmont expansion.

“Completion of the expansion of the Longmont facility has begun to provide increased production capacity that will support the back half of this fiscal year,” Mr. Smucker said. “As a result, we expect to see double-digit growth in both volume and sales for the remainder of the year.”

“The Away From Home business net sales increased 19% on a comparable basis, driven by double-digit growth for coffee and Uncrustables sandwiches,” he said.