Skip to content
HomeBusinessThousands could get up to £500 in free supermarket vouchers – are you eligible? 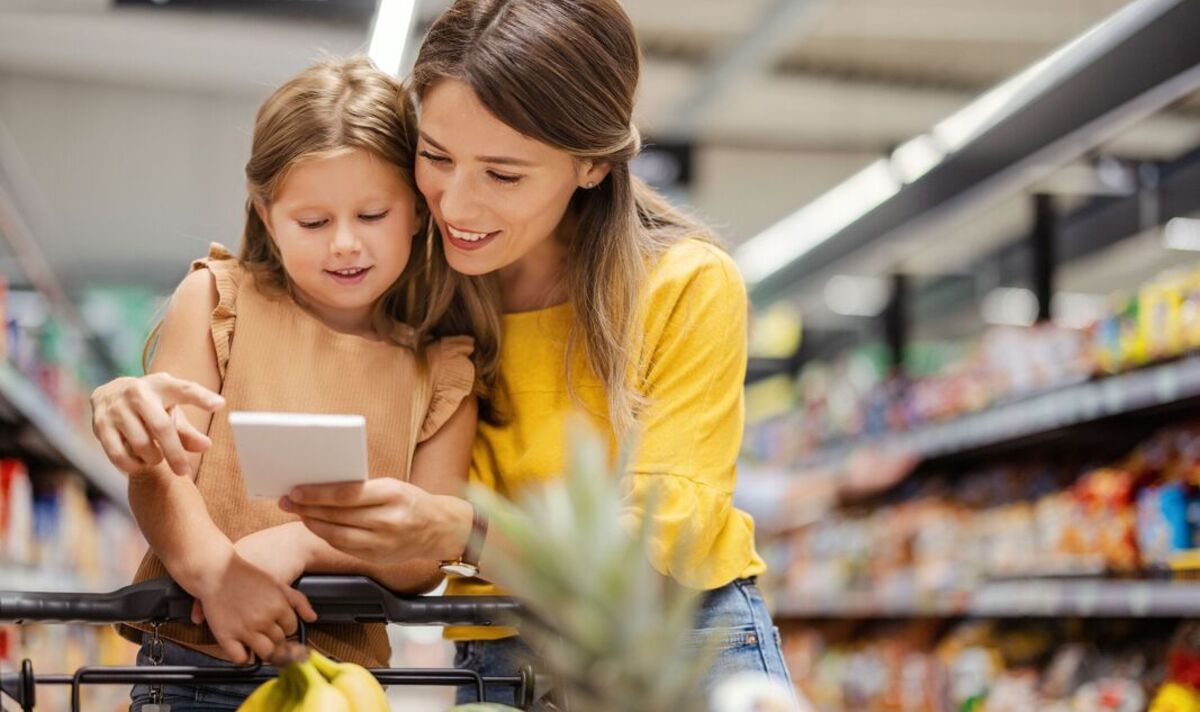 In North Yorkshire, households could receive up to £325 in supermarket e-vouchers. Those eligible should have received a letter informing them of this between January 4 and January 16, and the vouchers much be redeemed by February 15.

Eligible households in London boroughs, such as Camden, Ealing, Tower Hamlets, and Wandsworth are also offering support via supermarket vouchers.