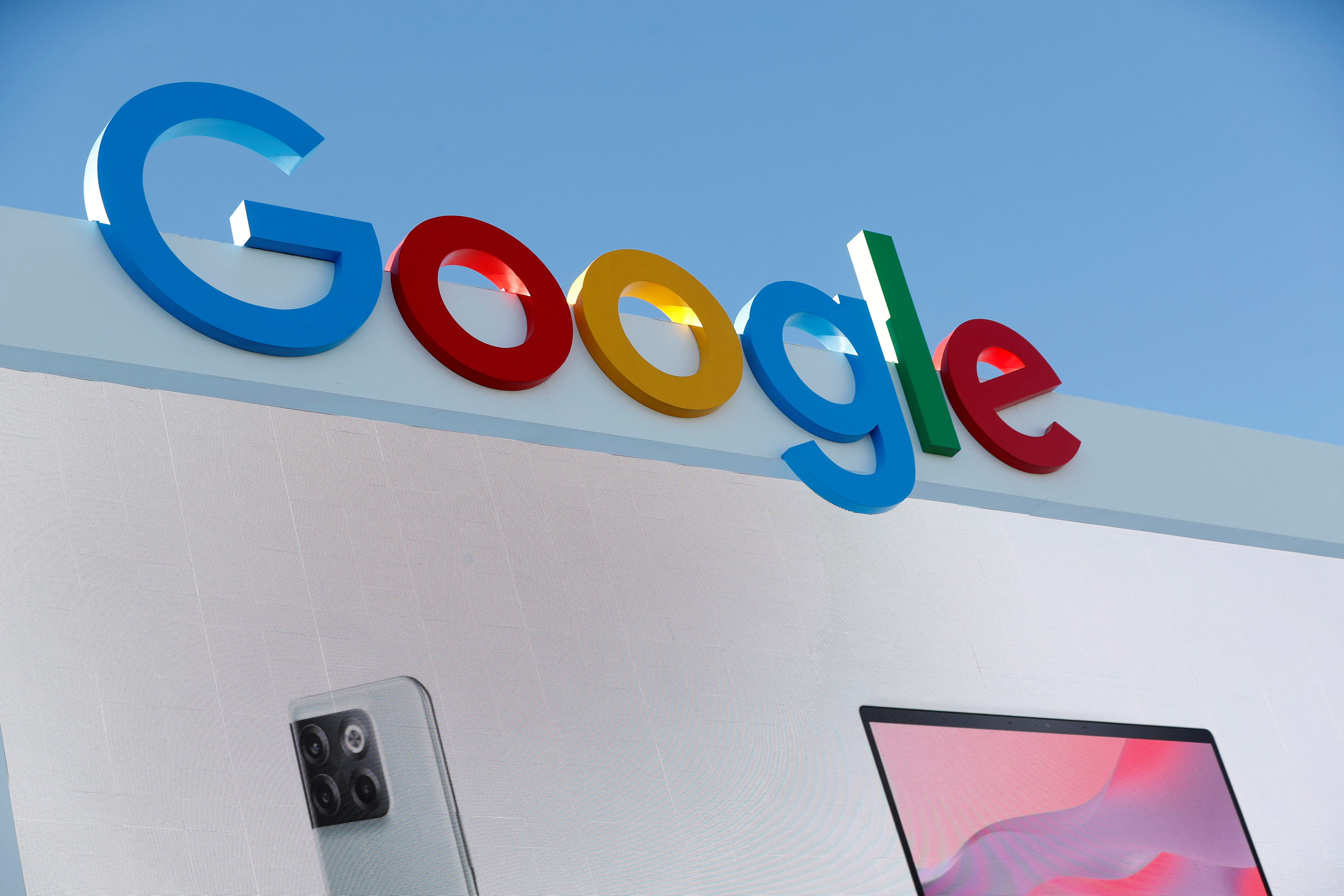 Alongside eight states, the US Department of Justice is suing Google to break up the company’s advertising business. In a complaint filed Tuesday with a federal court in Virginia, the agency accused Google of illegally monopolizing the digital advertising market. “Google’s anticompetitive behavior has raised barriers to entry to artificially high levels, forced key competitors to abandon the market for ad tech tools, dissuaded potential competitors from joining the market, and left Google’s few remaining competitors marginalized and unfairly disadvantaged,” the Justice Department alleges.

“Today’s lawsuit from the DOJ attempts to pick winners and losers in the highly competitive advertising technology sector,” a Google spokesperson told Engadget. “It largely duplicates an unfounded lawsuit by the Texas Attorney General, much of which was recently dismissed by a federal court. [The] DOJ is doubling down on a flawed argument that would slow innovation, raise advertising fees, and make it harder for thousands of small businesses and publishers to grow.”

As Bloomberg notes, the lawsuit represents the Biden administration’s first significant attempt to challenge the power of one of the nation’s largest tech firms. The agency previously sued Google in 2020. At the time, the Justice Department, under Attorney General William Barr, said the company had a monopoly over search and search-related advertising. It also took issue with the terms around Android, which the Justice Department said unfairly advantage Google by forcing manufacturers to preload their devices with the company’s applications and search engine.

Google faces intense regulatory scrutiny over its hold on the digital advertising market. In 2020, Texas filed a multi-state lawsuit accusing the company of using its “monopolistic power to control” ad pricing. One year later, the European Commission opened a probe into the company’s advertising business, a move that seems to have forced Google to reconsider how it handles ads on YouTube. Last year, the Senate also introduced legislation designed to prevent companies like Google from participating in more than one part of the digital advertising ecosystem.

“Having inserted itself into all aspects of the digital advertising marketplace, Google has used anticompetitive, exclusionary, and unlawful means to eliminate or severely diminish any threat to its dominance over digital advertising technologies,” the Justice Department says in its most recent complaint. It accuses Google of using acquisitions to take out both “actual or potential” competitors, in addition to abusing its marketplace dominance to prevent publishers and advertisers from using competing products effectively. “Whenever Google’s customers and competitors responded with innovation that threatened Google’s stranglehold over any one of these ad tech tools, Google’s anticompetitive response has been swift and effective,” the Justice Department alleges.

In a blog post published after news of the Justice Department’s lawsuit broke, Google accused the agency of “attempting to rewrite history at the expense of publishers, advertisers and internet users.” Specifically, Google says it takes issue with the Justice Department’s demand that the company spin off AdMeld and DoubleCheck, two ad tech firms Google acquired more than a decade ago. “These deals were reviewed by regulators, including by [the] DOJ, and allowed to proceed,” Google says.

Additionally, Google contends competition in the ad tech sector has increased significantly in recent years. For example, the company points to Microsoft’s recent purchase of AT&T’s former ad tech wing Xandr and notes the acquisition enabled Microsoft’s “landmark” advertising deal with Netflix. “The government did not challenge this acquisition,” Google points out.

Google also accuses the Justice Department of mischaracterizing how its advertising products work. The company says its product stack works with competing technologies, making it “easy” for publishers and advertisers to choose the services they want to use. “No one is forced to use our advertising technologies – they choose to use them because they’re effective,” Google contends.

One estimate suggests Google controls as much as 26.5 percent of the US digital ads market. The company’s ad unit is expected to generate about $73.8 billion in US ad revenue over the next year, with much of that money coming from search advertisements.

All products recommended by Engadget are selected by our editorial team, independent of our parent company. Some of our stories include affiliate links. If you buy something through one of these links, we may earn an affiliate commission. All prices are correct at the time of publishing.