Skip to content
HomeBusiness‘Takes the pressure off!’ Man shares ‘amazing way’ he makes up to £4,000 extra each month 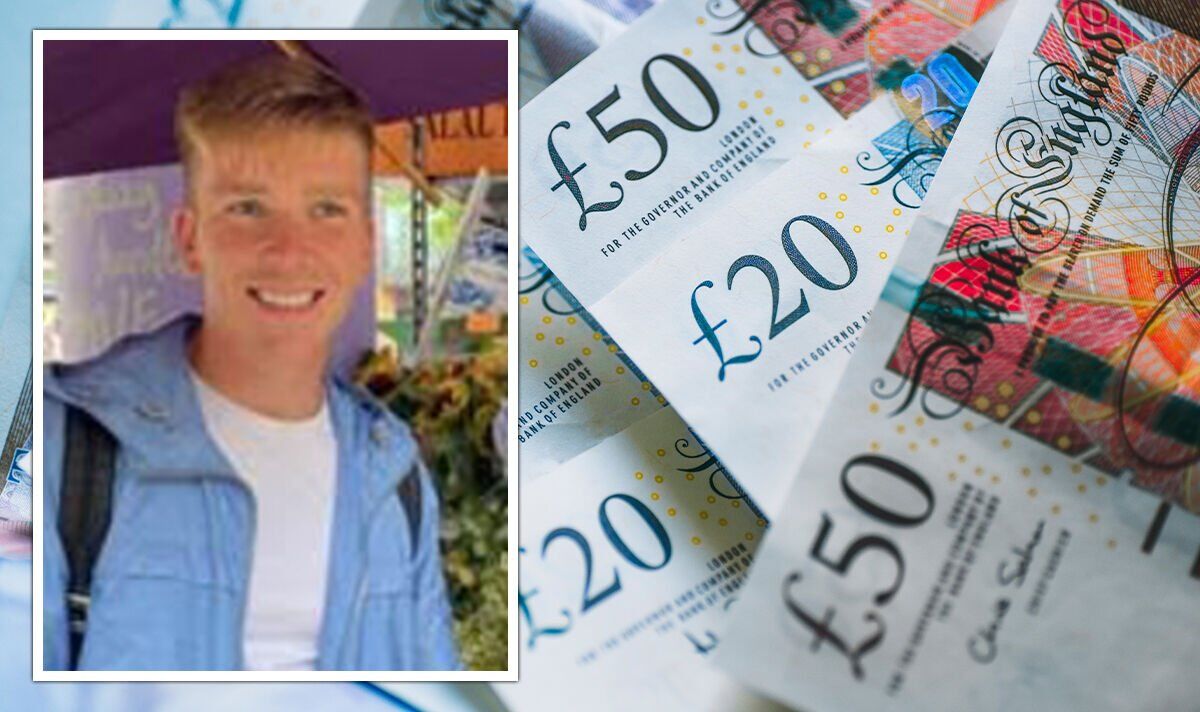 A man has been able to make up to £4,000 each month which has helped take some “unnecessary pressure off” himself and his partner. As energy bills are set to rise again, getting some extra cash each month could be vital for some families on low incomes who are feeling the squeeze.

Edward Bowie spoke exclusively with Express.co.uk on how he was able to use Airtasker to get this extra income, and earn so much each month.

Airtasker is an online and mobile marketplace enabling users to outsource everyday tasks.

Users describe the task and indicate a budget, and the community members then bid to complete the task.

Edward has been using Airtasker since July 2022 as a side hustle to make extra income on top of his day job as a Currency Day Trader.

READ MORE: Bank increases interest rates across savings products up to 3.4% – ‘Get the best deal!’

He usually does pick and delivery jobs for people in the community.

The 23-year-old explained by completing just two moving and delivery tasks every week with his van, he can make a staggering £230 a day on Airtasker.

“I’ve been using the money to be able to save to buy a house.”

The main types of tasks he carries out include helping people move, pick ups and delivery.

He said: “Having the ability to be my own boss whilst still making good money has had a very positive effect on my mental health and relationship.”

Edward recommended Airtasker for people who have some free time in their weeks as there is a lot of extra cash that can be made.

Britons can sign up as service providers or “Taskers” to complete pick up and delivery tasks to help those who want to avoid the travel chaos.

With taxis and courier services being fully booked and costly, it’s likely many people could be looking for assistance with pick up and deliveries.