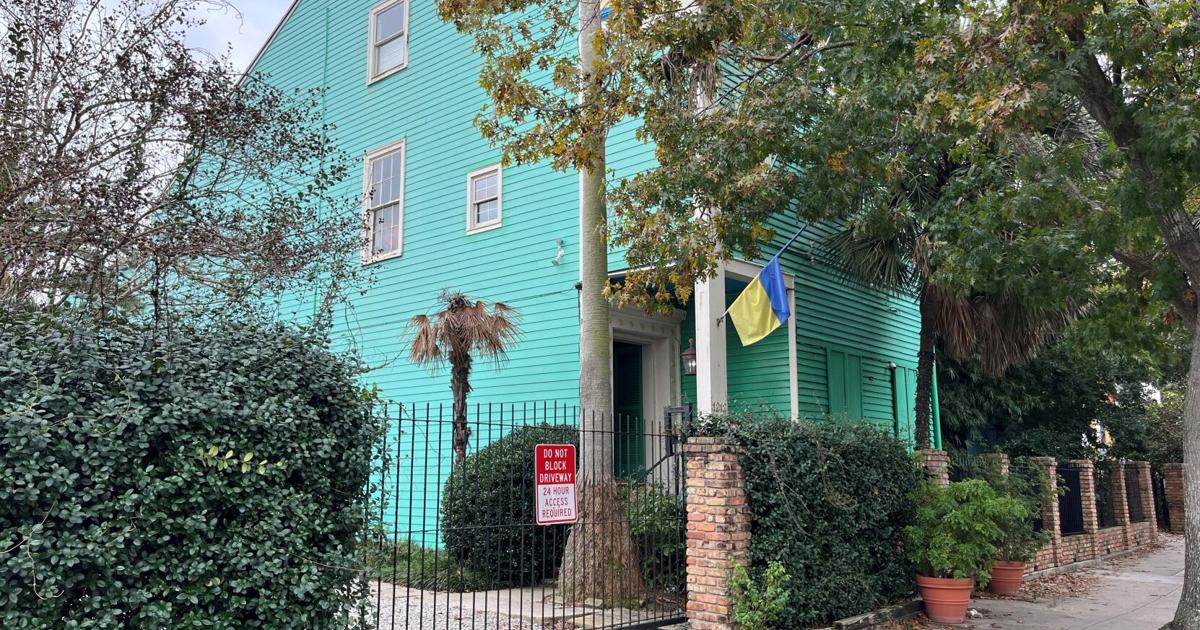 The owners of a short-term rental company that has been the subject of complaints and a lawsuit over the operation of some of its New Orleans properties has acquired the shuttered Green House Inn in the Lower Garden District and plans to reopen it as a boutique hotel.

Brothers Daniel Glaser and Frank Glaser — who own a short-term rental company that does business under the names Heirloom and Stayloom — specialize in renovating and renting luxury homes in historic neighborhoods around the country, including in New Orleans.

The Glasers, whose company relocated its corporate headquarters from Massachusetts to New Orleans earlier this year, plan to renovate and reopen the facility as an inn or boutique hotel, Frank Glaser said in a prepared statement. He added that it would not be a complex of short-term rentals units under a single roof.

“We will continue to operate it as a commercial B&B and hotel,” Frank Glaser said. “We are planning a historic restoration of the property within the next year and hope to be in a position to fully restore the outside façade and other elements back to their original condition.”

Additional details were not available.

Heirloom and Stayloom list more than 300 properties online in a dozen destinations, including more than 60 luxury rentals in New Orleans.

In 2019, The Lens reported that 19 of the company’s units were operating with expired short-term rental permits and several with valid permits had recorded alleged safety violations with the city.

The company that year also was sued in state court for allegedly operating a rental property on Bourbon Street, a part of the French Quarter where short-term rentals are banned.

The resolution of the lawsuit could not be determined from court records, which show no new pleadings have been filed in the case in more than two years.

In a statement earlier this year, when it announced the relocation of its headquarters to New Orleans, the company said it had resolved its various issues with the city. The firm did not respond to a request seeking comment about the suit or the expired permits.

The Green House Inn property fronts 1212 Magazine Street and is bounded by Magazine, Erato Street and Oretha Castle Haley Boulevard. It includes a parking lot and is zoned for mixed use, which allows for hotels and short-term rentals.

The area has seen an influx in hospitality investments over the years, and is likely an attractive spot because of the growing interest in the area from visitors, according to Len Wormser, senior vice president for HREC, which sells hotel properties.

“That whole area, from a retail, night club perspective has cleaned up a lot and it’s very popular, especially with young people,” Wormser said. “One of the hottest hotels in the market is right around the corner, the St. Vincent.”

The 75-room Hotel St. Vincent opened in summer 2021 in the renovated St. Vincent Orphanage, six blocks farther up Magazine Street from the Green House Inn. It has won rave reviews from national trade press and has some of the highest room rates in the city.

“Just because that hotel, which took a major investment and planning, is a success does not mean every hotel deal will be as successful,” Wormser cautioned. “But it’s an example of how much demand exists in that area.”