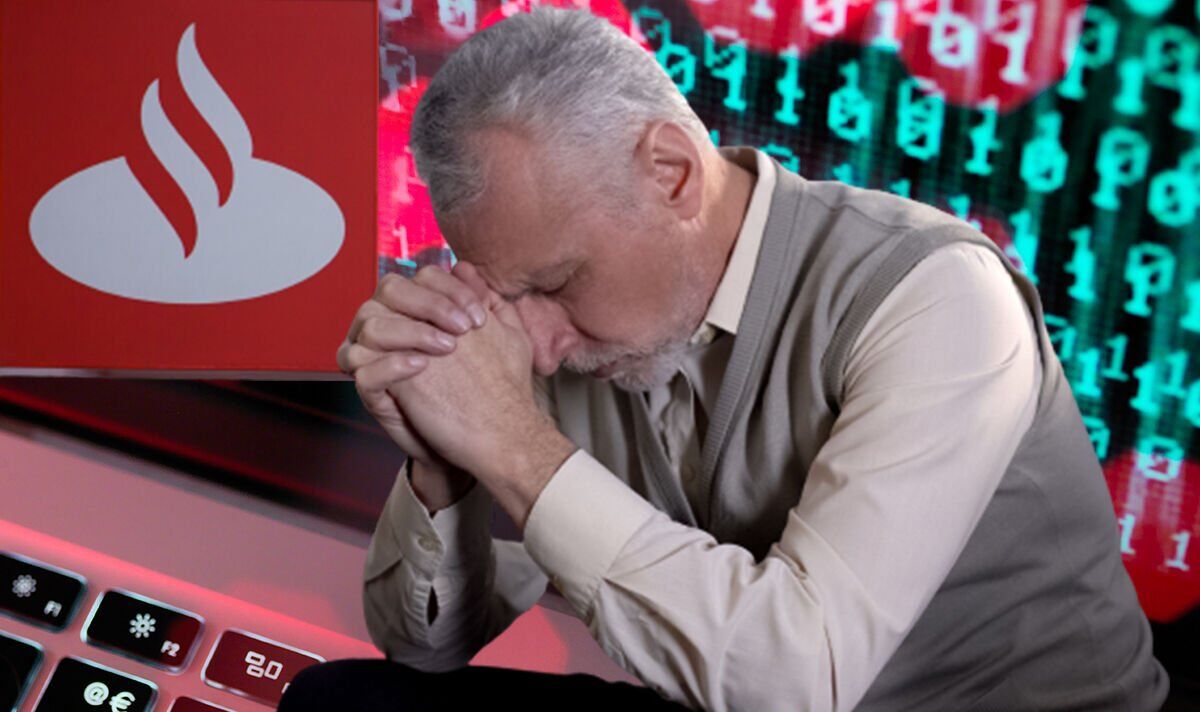 Money muling is a scam which is on the rise and works in a seemingly inconspicuous way to target Britons. People are promised a “job” to make money quickly and effortlessly, with the scammer’s hunting ground often social media.

But the key issue is Britons being asked for their bank account details to receive funds – such as for payments being received or an investment paying out.

Once the person receives these funds, they are then asked to withdraw or transfer the money to a different account, and often they are permitted to keep some of the funds as payment.

However, this is money laundering, even if the person was not aware, and can come with serious consequences.

He received a credit of £800 into his account, and was provided with £50 as his fee.

Mr L then received a further two credits of £1,200, but his bank soon noticed the suspicious payments and his account was frozen.

After an investigation, it was found three victims had been duped into transferring “deposits” for items they believed they were purchasing on online marketplaces.

These “deposits” went into Mr L’s account, however, no items were subsequently received by the customer.

Mr L had been unknowingly tricked by scammers, but that was not the worst par of the encounter.

By allowing these fraudsters to deposit money into his account, Mr L played an active role in money laundering.

Chris Ainsley, Head of Fraud Risk Management, Santander UK, warned: “Free money is never free. If someone offers to compensate you for allowing money to be paid into your account – run a mile.

“If you receive money in this way and allow it to be withdrawn or transferred to another account, then you’re acting as a money mule and could face up to 14 years behind bars.

“Ignore the enticing hashtags, the image of someone living their ‘best life’, and the posts that seem too good to be true – they are.”

If Britons are concerned they have been a money mule, they should contact their bank as well as the police.

Santander has identified 1,877 money mules between January and September 2022, with two thirds highlighted as male victims.

Individuals should always be wary of accounts which offer a flashy, glamorous lifestyle with ease, as these are likely to be too good to be true.

Fraudsters are likely to prey on a person’s emotions, luring someone in with the promise of everything from money to help with an emergency or means to fund a purchase – so people should always be on their guard.

Those on the hunt for a new job should also be careful, as they are often a prime target for fraudsters.

However, Santander has also warned fraudsters do not only prey online using anonymous social media.

They can also recruit in person, such as waiting outside school gates offering children the promise of free food or goods in exchange for bank details.

As a result, individuals should always stay alert and report any suspicions they may have as soon as possible.